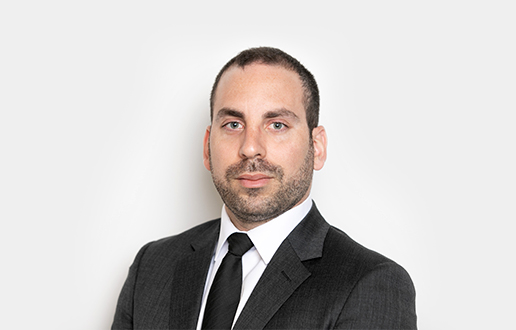 Avihay is an associate in the Corporate Department.

Member of the Israel Bar Association since 2020

Our firm represented Mashov, the developer of a school management app, in its sale to the Israeli company Priority. About one million parents and school students use the app on a daily basis to communicate with pedagogical teams. Mashov is a profitable company that employs 25 people. Daniel Lorber, Dor Marinovsky, and Avihay Asulin represented the client in the transaction.

The transaction was led by Samuel Henry Samuel, Dor Marinovsky, and Avihay Asulin. Netta Bromberg provided representation in all labor law matters, and Harel Perlmutter and Nir Ziman advised on all tax issues.