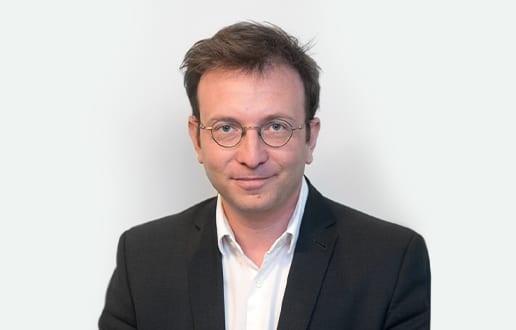 As part of his work in the Infrastructure and Project Finance Department, Samuel regularly counsels state-owned companies, entrepreneurs, and international contractors in the oil & gas, renewable energy, transportation, and water fields.

Samuel has also gained experience advising lenders and borrowers on a variety of financing with respect to the development of domestic and international projects across a wide range of industries.

Before joining Barnea, Samuel served as an associate in several leading Israeli law firms and worked in Paris as an attorney in a corporate law firm.

Member of the Paris Bar Association, 2008

Member of the Israel Bar Association, 2011

Funding for the project in Indiana, which is expected to produce about 1,600 megawatts of clean energy, is being put forward by a consortium led by Deutsche Bank. Advs. Roy Engel and Samuel Henry Samuel represented Doral in the transaction, alongside McDermott Will & Emery.

The transaction was led by Samuel Henry Samuel, and Avihay Asulin. Netta Bromberg provided representation in all labor law matters, and Harel Perlmutter and Nir Ziman advised on all tax issues.