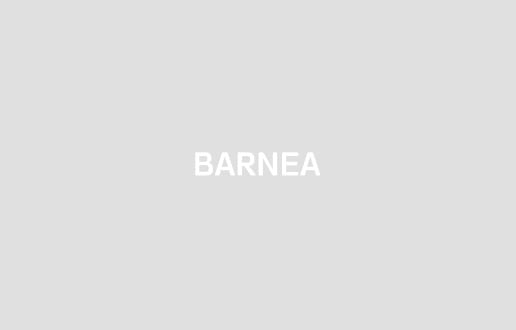 Irit is an associate in our regulation practice.

As part of her role, Irit is providing ongoing counsel to Israeli and foreign companies on various aspects of competition law (antitrust) and regulatory issues.

She prepares legal opinions, supports internal compliance and enforcement processes, and advises clients on competition and other regulatory aspects of commercial agreements and complex transactions.

Prior to joining the firm, Irit worked in a leading commercial firm, where she provided legal advice on competition law and regulatory issues to large companies in Israel and around the world.
Irit interned for Supreme Court Justice Yoram Danziger and in the litigation department of a leading commercial firm. During her undergraduate studies, Irit served as an editor of the Tel Aviv University Law Review (“Iyunei Mishpat”) and as a research assistant in the economic analysis of law field.

Member of the Israel Bar Association since 2011