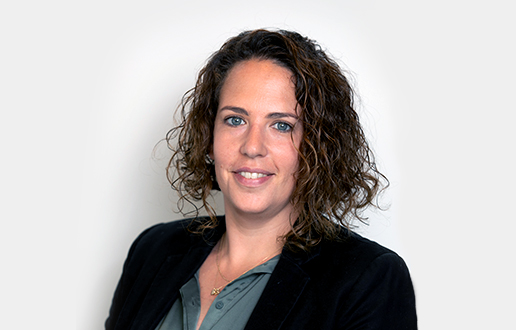 Shachar advises and represents the firm’s clients in local and international commercial disputes before the various courts and judicial proceedings, including arbitration and mediation.

Member of Israel Bar Association since 2015

Eyal Nachshon and Shachar Rothschild represented the entrepreneur and businessman Tomer Solomon against his former partners Uri Amitai, Nir Pelter, and Nadav Segal in a lawsuit over the rights to shares in a cannabis company founded by Solomon. After a hearing on the allegations, the court ruled Solomon was illegally deprived of his holdings, in violation of agreements with him. Therefore, the court ordered the enforcement of the agreements and the return of his holdings in the venture.

Advs. Eyal Nachshon and Shachar Rothschild represent the minority shareholders of the SeeTree startup. The minority shareholders, who until recently held 3.8% of the company’s shares, claim in the lawsuit we filed that their holdings were diluted to 3.074%, depriving them of their rights, while the majority shareholders exceeded their authority and violated obligations to them. The startup completed a sixth round of funding this year at a value of USD 70 million.

Our firm is representing Kobi Zaid, the founder of Zaid Orniv, in a shareholder dispute and a contract enforcement lawsuit against the businessman Yaron Roziak and Rabbi David Ifergan.

See all news of Shachar Rothschild >