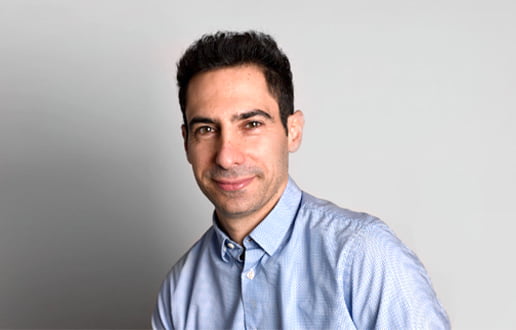 Uri provides legal advice and assistance to entrepreneurs, investors, and companies from a diverse group of industries on all aspects of commercial and regulatory law.

Uri represents local and international companies in a variety of commercial transactions, from initial negotiations to the final drafting of agreements.

Member of the Israel Bar Association since 2007

Our firm serves as counsel for Cardiac Sense, a startup that developed a medical watch for remote patient vital signs monitoring and detection of fever and chronic diseases. We represent the startup in all legal matters. Recently, we assisted the company in an over USD 30 million agreement to supply medical watches for use in hospitals in India.

Barnea & Co. advises Johnson & Johnson regarding its participation in a $28m investment round carried out by Israel's V-Wave

V-Wave, a privately held company with offices in Israel and the U.S., completed a Series B financing round in the sum of $28m.

The round was led by Johnson & Johnson Innovation - JJDC Inc. (represented by Barnea). Other participants were TriVentures, Pura Vida and BioStar Ventures. Eli and Nir Barkat's BRM fund, Pontifax and Edwards Lifesciences, which were already shareholders in V-Wave, also participated.

See all news of Uri Hillel >