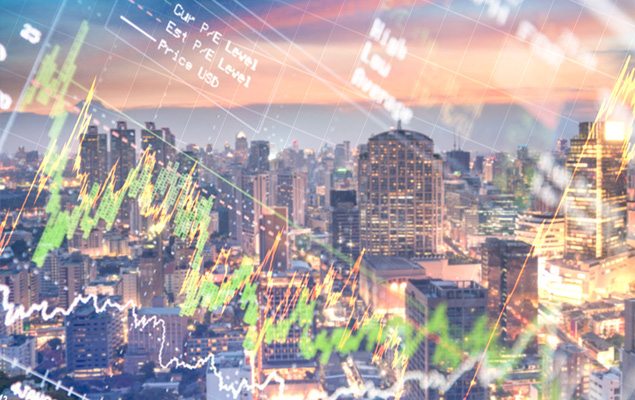 2017 was a significant year for the blockchain industry in general and for cryptocurrencies in particular. The price of bitcoin and other digital currencies rose, and ventures accumulated over $3 billion via initial coin offerings (ICOs). 2018 is likely to be an equally interesting year for the cryptocurrencies industry, as new trends take shape and regulation becomes even more refined. Check out some of our crypto predictions for the year below.

In late 2017, security tokens began to catch momentum in the market for ventures wishing to also raise funds inside the US, via an offering memorandum to accredited investors. Ventures have gravitated toward security tokens as they decrease the risk of being accused of offering securities to the public in the US.

The security tokens hype will continue in 2018. As a result, more capital will be raised through ICOs by way of security tokens (rather than utility tokens), as intended for accredited investors in the US.

ICO Growth & Sophisticated Money Will Move into the Market

In 2017 alone, ventures raised through ICOs about $3.25 billion, catching the attention of financial investors. Many analysts feel this progression could lead to a multi-trillion-dollar industry for startups, helping them to raise much-needed capital via crypto tokens and digital currencies. In addition, cryptocurrency usage is projected to grow in 2018 as its uses expand, including giving currency holders access to trading on cryptocurrency exchanges.

In 2018, more experienced investors will become involved in ICOs, and more private investment funds will start trading in digital currencies. The entering of sophisticated money and experienced investors to this market will result in the ICO industry becoming more transparent and will grant whitepapers with more business validation. Thus, it will become more difficult for “simple” whitepapers that provide almost no financial information to find means of raising money via ICOs.

Gibraltar is one of the only nations in the globe to enact laws regulating the performance mode of an ICO. In October 2017, Gibraltar became the first nation to introduce the framework of distributed ledger technology (DLT) regulation. These regulations, published by Gibraltar’s regulator, took effect on January 1, 2018. Gibraltar’s new regulatory framework provides consumers and businesses legal protection based upon nine key statutory regulatory principles. And the new legislation allows DLT firms to operate legally within the established regulatory framework.

Regulation of DLT-ICOs in the US, Canada, Europe, and Israel

It appears that Israel and the US are both hedging on the side of caution.

The SEC has not granted authorization to exchange-traded products (such as ETFs) holding cryptocurrencies or other financial assets related to cryptocurrencies for trading or listing. In 2017, the SEC warned investors that ICOs can be “fair and lawful investment opportunities,” but that they may also be used improperly, and thus may be considered as an offering of securities to the public without a prospectus.

Both Israel’s Finance Ministry and its central bank have issued public warnings concerning virtual currencies and possible risks. The ISA and the Tel Aviv Stock Exchange will soon introduce guidelines to regulate ICOs, as well as to allow for traded companies to engage in bitcoin and other digital currency ventures.

Currently, non-professional investors account for most virtual currency trading. Institutional investors have been more hesitant and await more proven investment stability. But, with the projected boom of cryptocurrency use in 2018, they may have no choice but to keep up with the trend.

For more information please contact a member of our team.