SPAC: A Dream Worth Half a Billion Shekels 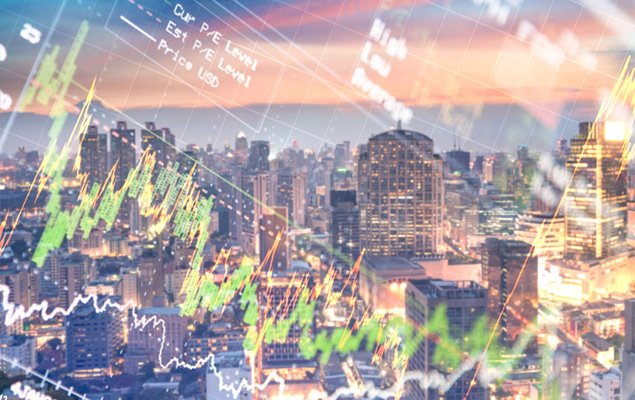 In recent months, the IPO market has reached a boil. It seems anyone with any kind of business is dreaming about joining the Israeli stock market.

The thing is, that this seems to be just the beginning.

In light of this wave of IPOs, the Israel Securities Authority is currently drafting rules to enable the launch of an IPO in Israel through a special purpose acquisition company (SPAC).

This is the latest superhot trend in the United States poised to “immigrate to Israel.” Under this model, a company without any business activity can launch an IPO to recruit capital in order to find a suitable business to acquire or merge with the SPAC within a predefined period.

During 2020, about 250 SPACs launched IPOs in the United States and raised approximately USD 80 billion.

The proposed outline for Israeli SPACs provides for an alternative to the “standard” prospectus route (publishing a prospectus requires a significant undertaking of time and money on the part of the issuing company, and requires such a company to devote considerable managerial attention). Rather, the SPAC may merely submit documents to the ISA and the Tel Aviv Stock Exchange (TASE).

The SPAC must acquire or merge an existing business into it within a predefined period (currently a period to probably be in the range of 18 to 24 months after the IPO date). Acquiring the business will be subject to the approval of the company’s shareholders by a super majority. Insofar as the SPAC does not succeed in acquiring a business within the defined period, the invested funds will be returned to investors.

The initial capital raise required is between NIS 300 million and NIS 500 million. The entrepreneur itself is required to invest at least 10% of this sum, while its shares will be subject to a defined lock-up period, during which time it may not sell them. (It is reasonable to assume the lock-up period will be longer than the period currently applicable to “interested parties” in a new company, and that it will also continue for some time after the new business is added to the SPAC.)

As stated, the ISA and TASE are still hammering out the conditions for fundraising through SPACs. These conditions will most probably include ways to protect investments until the business is added (an escrow mechanism and/or investment rules), obligatory disclosures by the SPAC for the purposes of the IPO and until a business is added, the entrepreneur’s ability to draw a salary and/or management fee from the SPAC during the period prior to the acquisition of a business, and more. It is reasonable to assume a SPAC’s success in launching an IPO will rely, primarily, on the entrepreneur’s reputation. This may also help open a window for the entry of unicorn companies (high-tech companies valued at more than USD 1 billion) into the Israeli stock market.

Either way, this is an extremely interesting regulatory development, and one that will most probably have a real impact on the Israeli capital market.