China-Israel Relations: What You Need to Know 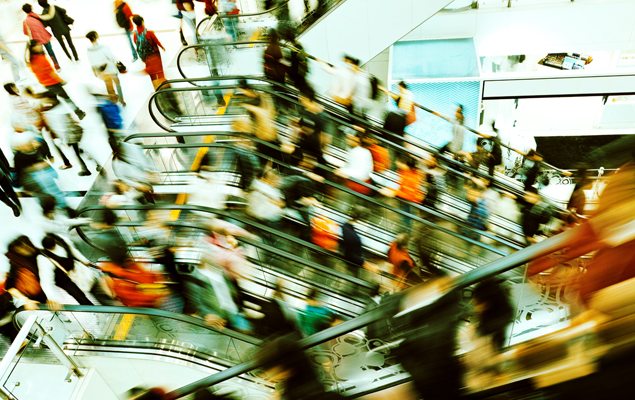 China has a long-held reputation in the international community for closing itself off from outsiders, a reputation it has cultivated for thousands of years. In recent decades, however, this past custom has changed rapidly and China has become a world leader in manufacturing and production, leveraging a large population and an immense technological skill base.

Today, China is pushing for more growth, looking to drive innovation to launch its economy into the future. This has led to a trend of opening up to the world. In keeping with that trend, China has begun to reach out to Israel.

Israel is currently only the third country with which China has developed a multi-visit visa program to encourage business and tourist travel. This highlights the importance of Israel’s role as an innovation center for new technologies, particularly in the fields of agrotech, healthcare, fintech, and cyber security, as well as China’s desire to strengthen its cooperation with Israeli technology companies.

In March, Prime Minister Benjamin Netanyahu and Chinese Vice Premier Liu Yandong announced that Israel and China were starting negotiations for a bilateral free trade agreement. A free-trade agreement between Israel and China may not only increase the gross national product of both countries, but also would most likely double the total value of traded goods between both countries, which currently stands at $8 billion.

The two countries have much to offer each other, and the ability of Israeli companies to offer technological solutions applicable to the needs of the Chinese market is of significant interest to the Chinese government and Chinese investors and companies.

Despite the many advantages such cooperation can yield for both countries, there are many obstacles hindering cooperation between the two countries. These include cultural gaps, which have a material effect on negotiations and the ability to locate a strategic partner on the other side, as well as differences in each party’s expectations with regard to a given transaction. While many Israeli entrepreneurs and companies set their companies up for future exits, Chinese investors are in search of technologies that may benefit the Chinese market. They are therefore looking for long-term projects that are not necessarily focused solely on a return on investment.

In addition, another challenge inherent to Israel-China collaborations is the need to be familiar with Chinese laws and regulations and the ability to navigate the heavy bureaucracy associated with operating in China.

In order to overcome the above challenges, it is highly recommended to receive counsel from professionals who possess the know-how to bridge the cultural and legal gaps between the countries. Matters such as creating a proper tax structure, opening a subsidiary, or negotiating an M&A deal should have the involvement of an experienced legal professional.

For assistance with these challenges, feel free to reach out to one of Barnea‘s team members.