Competition in the Communications Market and Preventing Margin Squeeze 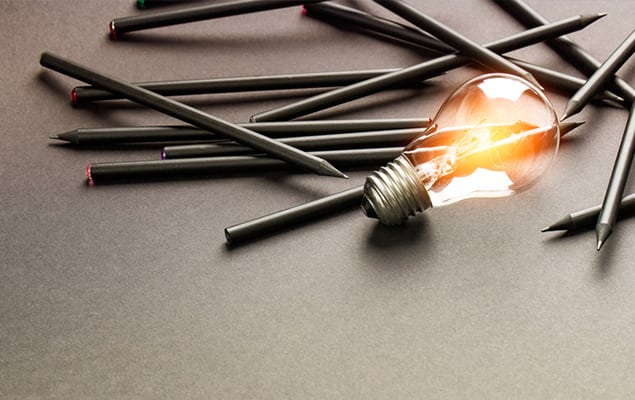 Recently, the Ministry of Communications ordered Bezeq to begin implementing a “wholesale market” and selling its competitors access to telephony infrastructure at a regulated price. The objective of this directive is to expand competition in the fixed-line telephone market and to establish a separation between the infrastructure market and the communications services being purchased by consumers.

The purpose of a “wholesale market” is to create a framework in which a monopoly sells its product to a variety of companies in the market at a regulated price, which the companies can use as input in the final products they sell to consumers. This is one of the customary ways to generate competition in industries where a long-standing monopoly owns the infrastructure. In our case, at issue is Bezeq, whose monopoly in the fixed-line telephone market is due to its control over the relevant infrastructure essential for a variety of telephone and internet services.

However, the implementation of a wholesale market also entails competitive concerns, inter alia, in the form of an abusive practice called “margin squeeze.” A margin squeeze occurs if a dominant firm in the input market sets its wholesale price – i.e. the price to its downstream competitors – too high or its retail consumer price too low, such that competitors in the retail market who rely on the input from the dominant firm cannot earn a sufficiently high retail margin and compete against it in the final price to consumers. This situation is possible because, for the dominant firm, the input cost is marginal, while the price it charges its downstream competitors for use of its infrastructure is a high fixed cost. Thus it “squeezes” its competitors out of any competitive position.

As an example, the Ministry of Communications intervened in April this year in Hot’s marketing campaigns, and obligated it to increase the price of the internet bundle it was offering to its customers. It did so on the grounds the company was selling the bundle at a predatory price, undercutting the price at which it is required to sell a cable infrastructure to competitors under the wholesale market model.

The principle criterion recognized in the literature for ascertaining the existence of an unlawful margin squeeze is the “Equally Efficient Competitor” test. According to this criterion, the existence of a margin squeeze is ascertained based on the question of whether the margin the dominant firm enables – between the regulated wholesale price of the input and the retail price to the end consumer – allows the dominant firm to compete in the market. The underlying assumption is that both the firm owning the infrastructure and its competitors are equally efficient, and accordingly would require the same margin above the cost of the infrastructure to be competitive.

One of the regulatory tools for addressing the unlawful practice of margin squeezing is setting a minimum price to the consumer. This essentially eliminates the dominant firm’s inherent advantage. In the communications market, this will receive expression by the setting of a minimum price at which Bezeq and Hot will be compelled to offer their services to consumers, in addition to the wholesale regulated price.

In addition to the inherent problems that the use of price controls entail in terms of encouraging competition, the supervision becomes even more complicated when at issue are communications bundles that combine both competitive and non-competitive services. In such an instance, the dominant firm, which owns the infrastructure, is liable to employ the unlawful margin squeeze tactic in the segment where it faces stiff competition, while simultaneously leveraging its advantage in the other segment. In other words, the dominant firm offers a bundle of services while cross-subsidizing the products it sells to end consumers. In such case, the competitive components in the bundle, which are priced at a regulated low rate, are offset by those components for which there is no competition and for which a relatively high price can be charged without losing customers.

Israeli law first addressed the margin squeeze tactic in 2014, when the Antitrust Commissioner ruled that Bezeq had abused its monopolistic standing in relation to its pricing of particular communications packages. The Ministry of Communications also addressed this concern within the framework of hearings it held with Hot and Bezeq in relation to the communications packages they were offering. In particular, it targeted Hot for its triple-play package, which includes cable internet infrastructure as well as telephone and television services. The latest example was, as stated, in April of this year, when the Ministry of Communications ruled that the pricing of a package that undercuts the wholesale price constitutes predatory pricing.

We recommend continuing to monitor the developments to see what stance the Ministry of Communications will take in more complex cases occurring in the near future.