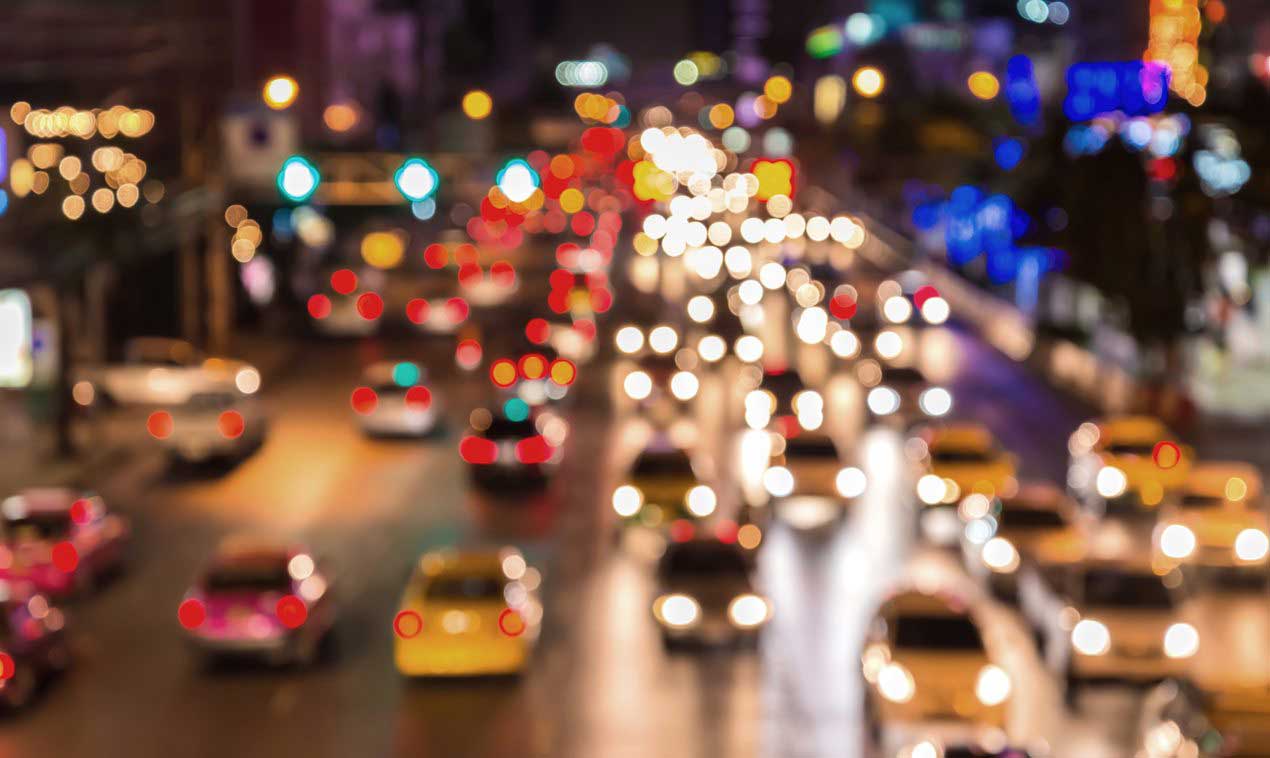 The purpose of the Israeli Restrictive Trade Practices Law is to encourage and maintain competition in the country. The law does not explicitly relate to foreign corporations and businessmen and, therefore, its ex-territorial application is becoming more and more critical.

The Israeli Antitrust Commissioner has issued a number of rulings stating that the law should also apply to operations that are not entirely implemented within Israel, but whose outcomes adversely affect competition in Israel; for example, a restrictive arrangement organized between a foreign company and an Israeli company that is liable to adversely affect competition in the relevant local market. This means that the fact that one of the parties to a restrictive arrangement is a foreign company, does not, per se, allow it to evade application of the Israeli law.

Therefore, a restrictive arrangement organized between an Israeli corporation and a foreign corporation, which results in significant harm to the competition in the Israeli market, is subject to the Israeli Restrictive Trade Practices Law.

Israel is not a pioneer in this regard. The customary position in international law regarding the ex-territorial application of antitrust law is that these laws may be imposed on a business being conducted outside of a country’s borders only when there is clear evidence of linkage between that business and that country’s local market. And indeed, many countries around the world are enforcing the local law against international violations of competition laws, primarily cartel violations.

At the civil level – the Antitrust Commissioner has the power to rule that a particular activity constitutes a restrictive trade practice. A ruling from the Commissioner to this effect may be used for the purposes of private enforcement of the law through a class action lawsuit or any other tort claim. Furthermore, the organization of a restrictive arrangement is liable to result in the nullification of all or a portion of the agreement between the parties to the restrictive arrangement. Recently, the Israeli court ruled that in the instance whereby the restrictive trade stipulations cannot be isolated from the rest of the agreement, the entire agreement shall be nullified.

At the criminal level – a restrictive arrangement organized outside of Israel’s borders that could prevent or constrain the competition within its borders, constitutes a local violation pursuant to the Israeli penal code and therefore, is subject to the authority of the court in Israel. A conviction for an unlawful restrictive arrangement is liable to result in a fine or even incarceration.

Notwithstanding that stated, the Israeli Restrictive Trade Practices Law regulates various mechanisms designed to serve as escape routes in instances whereby the extent of the harm to the competition does not justify the imposition of criminal sanctions. However, the Israeli legislature preferred mechanisms for advance prevention over retroactively issued exemptions. Consequently, anyone who does not succeed in operating using the legal mechanisms still has an escape route, but must take into account that this route is rarely allowed.

In light of the rising trend of imposing stiffer punishments for violations of the Restrictive Trade Practices Law, foreign businessmen are advised to plan their strategies well and to consult with attorneys specializing in Israeli antitrust laws, before they engage in a commercial agreement with an Israeli entity.

Barnea provides legal advisory services to Israeli and foreign companies inter alia, in relation to restrictive trade practices, including restrictive arrangements, and represents clients before the Antitrust Commissioner, if requested. You are invited to contact us to obtain legal advice in this regard and in relation to other matters.