Israel’s Leadership in the Internet of Things 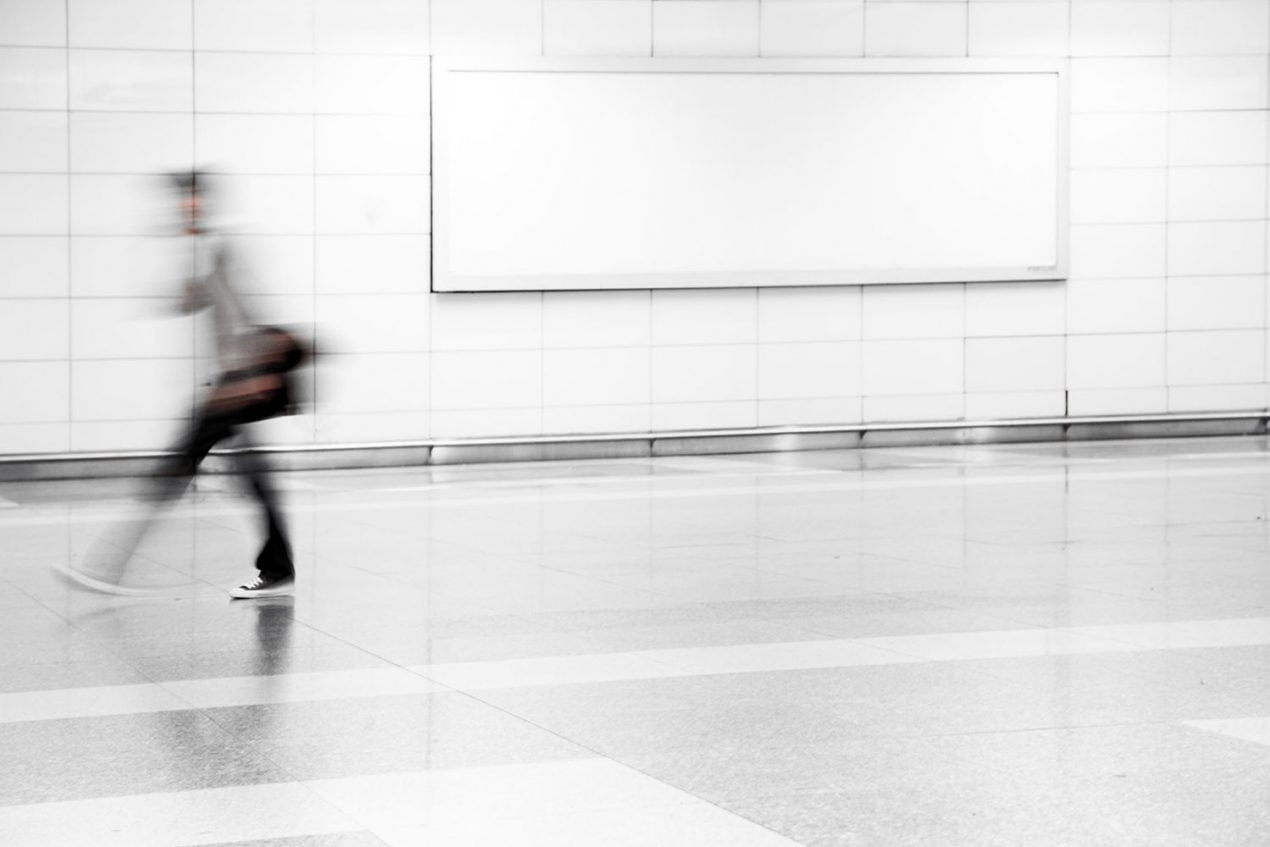 The Internet of Things (IoT) has emerged as a popular technology buzzword in the last decade. As with many such phrases, it has garnered widespread usage with little understanding of what it actually signifies. Far from meaningless terminology, though, IoT already pervades the consumer marketplace, and growth opportunities abound. Israel’s sophisticated tech sector provides fertile ground for continued expansion in IoT investment and development.

What is the Internet of Things?

In simple terms, IoT consists of objects with the ability to collect, process, and share data across the Internet. Items like the Fitbit and home security monitoring systems are examples. Currently, software and apps hold almost 80 percent of this market. This leaves room for hardware and platforms to explode in the coming years, particularly in areas like healthcare, consumer electronics, and security.

Further technology development in many sectors focuses on ways to further connect you to the world in which you live. Emerging trends in this area must balance people’s interest in privacy with their desire to participate in the growing connectedness of the world. Health information, for instance, now moves online among providers and patients to monitor biometrics, prescription schedules, and a myriad of other markers to track healthcare. The technology opens doors, but also must prevent those doors from opening to anyone but those for whom the information is intended.

This delicate balance makes Israel a logical world leader in the IoT arena. The country has long been a leader in both general technology and online security innovation. Its national demands for security, and its intense investment in technology development training, as well as the inherent inclination of Israeli entrepreneurs to seek the next big thing, have been a boon for local startups and foreign investors seeking paths for sensible growth.

To take advantage of the sophistication Israel offers in IoT development, you need experience and knowledge in the legal, regulatory, and geopolitical landscape for doing business in the country. Contact Barnea to learn how we can guide your Israel IoT development strategy.