Are Publicity Brochures for Apartment Developers Considered an Agreement? 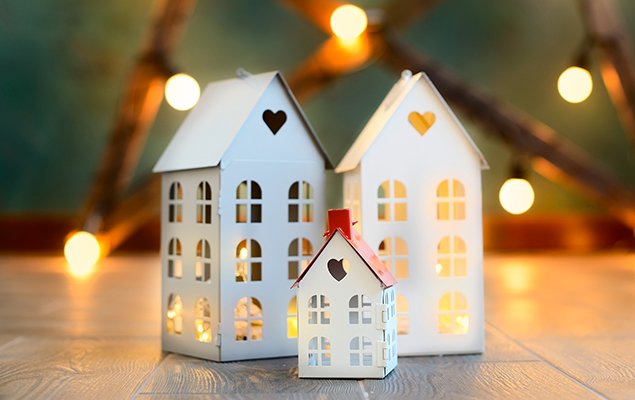 Developers and entrepreneurs often market apartments for sale using glossy prospectuses and state-of-the-art simulations that purport to represent to the buyer the apartment they are about to purchase. Sometimes, though, there is no connection between the information in the brochures and the apartment one purchased. The question arises of whether such publicity materials constitute a binding document.

This question has been considered more than once in court. Case law reveals that the answer depends on the agreements between the parties, and the level of detail and attention given to them. The greater the level of details included in the purchase agreement (for example, with the attached blueprint and specifications), the more likely courts are to reject those claims filed in reliance on representations like a prospectus or simulations.

The leading decision on the issue is an Israeli Supreme Court ruling from 1996 in the matter of a company called Malibu Israel, which built three residential buildings in Haifa. Malibu chose to market those apartments to the public via a prospectus it distributed among potential buyers.

The prospectus included diagrams and descriptions of the apartments, as well as a table detailing the number of apartments in the project, the floor each apartment was on, and the gross size of each of the apartments. Next to the table, an added comment noted there may be disparities and that the prospectus was designed for illustration purposes only.

However, the purchase agreements included no information at all as to the size of the apartments. Thus, the only document with any reference to this was the prospectus given to buyers.

In this matter, the Supreme Court held that the information detailed in the prospectus effectively constituted an offer to negotiate with the buyers. To the extent no changes were made down the road between the company and the buyers in the course of their contractual relationship, then the information in the prospectus remains valid and in effect constitutes a binding agreement between the parties.

In the wake of this decision, the above rule was chipped away at. In a number of cases, it was determined that buyers’ rights were not violated even if the information presented in the prospectus did not match the actual situation or the details in the contract’s specifications, since the size of the apartment was explicitly stated in other contractual documents, such as blueprints, diagrams, or plans.

Courts have held in such cases that buyers cannot rely on the language of the prospectus alone and that they are required to examine sale agreements and annexes before signing them.

The case law on the issue evidently distinguishes between circumstances in which buyers entered into detailed agreements, which included specifications and plans listing the different details relevant to the offered apartment unit, and circumstances in which a certain detail about the unit (such as its size) could be gleaned only from what was included in the publicity brochure or the simulation presented to buyers before the sale.

In other words, under certain circumstances, the courts will recognize the legal status of a representation or “prospectus” presented in pre-contractual stages, but only when the remaining contractual documents do not reveal information about the details in dispute.

Take note of this fact, as purchasing an apartment is one of the most significant decisions we are likely to make in our lifetimes.

Should you require any further guidance about any of the issues discussed in this article, contact a member of our Litigation team