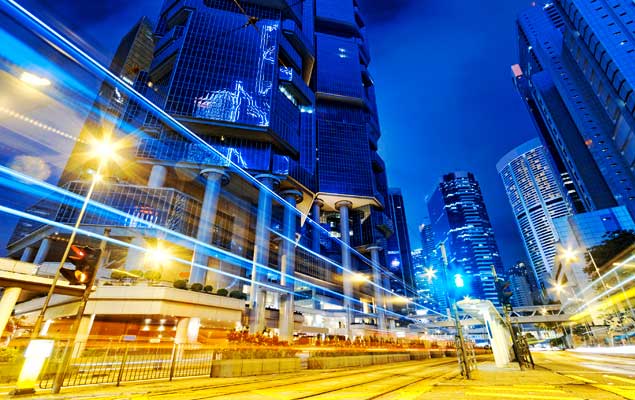 The “Pinui-Binui” transaction is a common name for combination transactions, in which existing residential neighborhoods are vacated in favor of the reconstruction of a new neighborhood in the same complex. At the same time, existing tenants trade in their old apartments for new ones in a modern neighborhood with new and developed environmental infrastructure.

The size of the new apartment is determined in negotiations with the contractor. It is noted that in such cases considerations of the economic feasibility of the contractor play a major role.

It should be emphasized that within the framework of the law, there is a restriction on the tax benefits for evacuees. This restriction states that if the owner of a vacant property has another property in the same Pinui-Binui project, then only one dwelling is entitled to the tax benefit established by law.

It is clear that all parties (the state, the municipality, the residents, and the entrepreneur) have a common interest in carrying out Pinui-Binui projects. The municipality improves the appearance of the city, while the tenants receive an apartment at a higher level, in a larger area, and certainly at a higher economic value, and thus the standard of living rises.

In order to approve a Pinui-Binui project, it was determined that a special majority (not absolute) of the apartment owners is sufficient to make a decision to carry out the project. The owner of an apartment who unreasonably refuses to transfer his rights for the execution of a Pinui-Binui project, or who gives his consent under unreasonable conditions, is liable in tort to the rest of the apartment owners in the same building, due to the damage caused to them for the torpedoing of the deal. This means that if tenants want to make an evacuation deal in June, but one tenant refuses, the tenants have a cause for monetary damages against this tenant for his unreasonable refusal to join the Pinui-Binui deal.

If you intend to purchase an apartment via an Pinui-Binui project, it is highly recommended to inquire about the relationship between the entrepreneur and the tenants evicted from their apartments. In addition, it is important to check who the lending bank of the project is and that the funds you give are put in a trust account opened for this specific Pinui-Binui project.