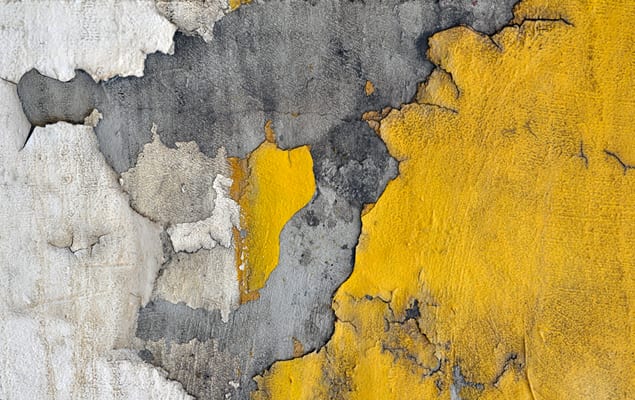 When reaching business decisions, nearly every manager must consider issues relating to restrictive trade practices. Israel’s antitrust laws serve to regulate the protection of free competition by preventing or restraining arrangements that harm or are liable to harm competition or consumers.

Following are several basic terms that may be useful even to businesses with no direct impact on competition in the market.

A restrictive arrangement is an agreement between two business entities (or more), when one (or more) of the parties basically restricts itself in a way that is liable to prevent or reduce commercial competition. Such arrangement will necessarily be deemed a restrictive arrangement if it includes restrictions on price, profit, the division of the market, or the number of assets and services in a business, as well as their quality or type. Examples include the Shufersal case, which involved an attempted restrictive arrangement between Shufersal and the supermarket chain’s major suppliers; the cartel among Israeli passenger transport companies; and the cartel among Israeli travel agencies specializing in travel to Poland.

Restrictive arrangements are prohibited by law unless they receive a permit from the Antitrust Tribunal (now called the Competition Tribunal).

It is important to note that an arrangement may be deemed a restrictive arrangement whether drawn up in writing or orally. The court has also ruled that such arrangement can be drawn up behaviorally (with the wink of an eye or a nodding of heads between the parties).

A cartel is basically a synonym for extreme cases of horizontal restrictive arrangements between competitors designed to reduce the competition between them, such as by setting a minimum price for a product or service. In recent years, there have been several cartels in Israel—the “bread cartel”, when bakeries coordinated prices to hike the cost of bread in the market, and the cartel among passenger transport companies. These companies were suspected of coordinating prices during tenders and dividing the market between themselves.

Cartels have a high potential for harming competition and causing a price increase in the market, with the end result of harming consumers.

Block exemptions are provisions of the law relating to particular types of commercial engagements. Although these engagements technically constitute restrictive arrangements, the parties to them do not have to obtain the approval of the General Director or the Tribunal, provided they fulfill particular criteria.

Block exemptions are a key tool used by the Israel Competition Authority (ICA to provide relief for common arrangements that do not give rise to any concern about substantive harm to competition. However, such arrangements are still deemed “restrictive arrangements” according to the letter of the law (For example, when someone sells his or her business and undertakes to not compete against the business for a particular time frame subsequent to the sale).

In essence, according to the Economic Competition Law, any transaction that creates (or significantly strengthens) linkage between the decision-making mechanisms of the companies involved in the transaction (such as the board of directors and/or the general meeting) will be deemed a merger. This definition is different and broader than the definition of “merger” pursuant to the Israeli Companies Law.

In instances in which a merger could harm the business competition in a sector, and thus also the consumers, inter alia, because it reduces or prevents competition between the merging parties and third parties, the General Director can oppose the merger, approve it, or make approval of the merger contingent upon certain conditions. Therefore, during a merger proceeding, the parties must ascertain whether they need to file a merger notice with the General Director, inter alia, in compliance with the provisions of the Economic Competition Law.

Until now, the law defined a “monopolist” as any company holding more than a 50% share of a particular market. For example, Strauss holds a declared monopoly in dairy products and El Al holds a declared monopoly in the provision of aviation security services abroad. The last amendment to the Economic Competition Lawexpands the definition so that an entity holding significant market power, even if it does not hold more than a 50% share of the market, will be deemed a monopolist. Within this context, the ICA plans to publish a pronouncement specifying the relevant indicators and including guidelines for ascertaining “significant market power”.

The mere existence of a monopoly is not prohibited by law, but there are particular norms of conduct that apply to monopolists, the purpose of which are to prevent restrictions on competition or harm to consumers. For example, a monopoly is required to obtain the ICA’s approval of a merger proceeding, and is prohibited from setting unfair purchase or selling prices for any product or service it offers (either very low or very high).

Predatory pricing is the pricing of a product or service at a loss (lower than the manufacturing cost). Monopolies sometimes use this tactic to push competitors out of the market. Then, once the competition has been eliminated, they hike the prices back up again.

Although predatory pricing seemingly benefits consumers in the short term, it hurts them in the long run, because it usually results in fewer competitors in the market and, as a result, reduces and restricts competition.

A concentration group, also called an “oligopoly,” is a situation whereby a limited number of parties holds more than a 50% share of a particular market and engages in negligible competition in relation to the supply or purchase of the same products or services.

An oligopoly’s market power and its elimination of real competition often enable it to harm consumers, inter alia, by charging higher supply prices or by supplying lower quantities, fewer varieties, or inferior quality. For example, the Haifa and Ashdod seaports were declared a concentration group in relation to the loading and offloading of containers.

The ICA sometimes imposes directives on concentration groups in order to promote competition in the market or, alternatively, to prevent harm to competition.

A consent decree is one of the enforcement tools available to the General Director. It enables the enforcement of the provisions of the law on any party without imposing criminal sanctions.

When such an arrangement is approved by the Antitrust Tribunal, it receives the validity of a “consent decree” and has the force of a district court judgment.