Few Good Reasons Why You Should Consider Making Aliyah 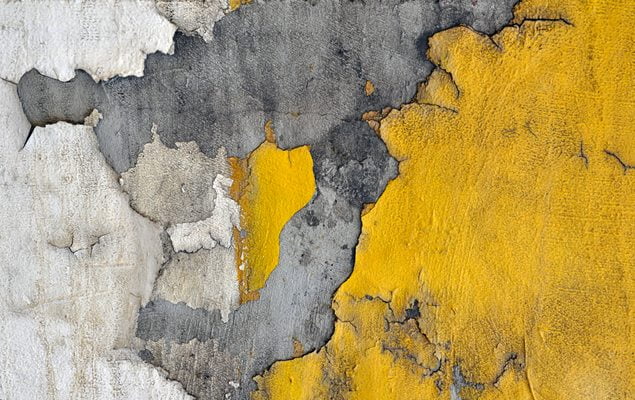 What do the United States, the UK, France, Germany, Italy, Spain, Switzerland and the Netherlands all have in common? In these countries (and many others), estate tax is collected on large inheritances. These taxes are imposed not only on the money of the deceased, but also on their real-estate properties, shares, pension funds, and other assets.

In recent years, there has been a shift towards expanding the scope of these tax collections. An example of this can be found in the UK. On April 6, 2017, an amendment will take effect that expands the scope of the estate tax on trusts, or on individuals with residential properties in the UK.

The major impact of the new amendment is that now it will also apply to individuals who live outside the UK, to trusts with beneficiaries outside the UK, and to directors of foreign companies that own residential property in the UK.

In Israel, on the other hand, the estate tax was cancelled in 1981 and in recent years there has been a string of benefits granted to every new immigrant or returning resident that decides to leave it all and move to Israel.

Are you entitled to benefits?

Do you belong to one of the categories above? If so, in addition to other benefits, you are entitled to the following:

Beyond these benefits, new immigrants are also entitled to a discount on the purchase tax for property purchased in Israel during the period beginning one year prior to their immigration and continuing for seven years after their immigration. The immigrant purchase tax rate, starting on January 1, 2017 until January 15, 2018 is:

Note that this benefit may be exercised once for a residential apartment, and once for a business oriented property.

It is important to remember that after ten years, a reporting requirement for income from abroad goes into effect. Since the reform only went into effect in 2007, issues are only just starting to emerge for which answers haven’t been provided yet, such as the exposure for retroactive payments – with emphasis on national insurance payments – and exposure from the tax authority.

Have you started packing?