Glossary for Beginners in the World of Digital Currency 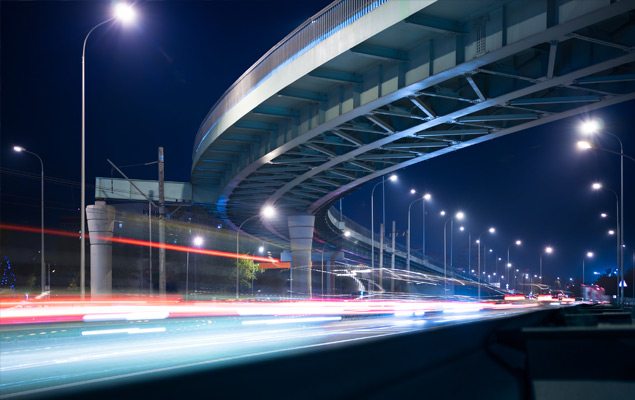 Do you keep hearing people talk about blockchain, bitcoins, and ICOs with no idea what they mean? Don’t panic. Here’s a short glossary to help you understand what the fuss is all about.

These coins are basically digital money that is secured through encryption technology (cryptocurrency). Digital currencies are not issued or managed by any country or central bank. Thus, their value is not under their control, but rather is determined by the agreement of and according to the demand among the network of users.

The bitcoin is the first digital currency used. As such, it is the first and most famous application of blockchain technology.

Blockchain is a technological concept that enables secure activity on the internet without needing a central management entity. It serves as a digital ledger of all the transactions performed on it since it began. The information maintained in blockchain is stored in cells called blocks, which are linked together in chronological order (in a “chain of blocks”). Upon completing any transaction in blockchain, it is documented and automatically stored in the devices of all users of the system. The structure of blockchain technology and its decentralized nature provide the structural security of the blockchain.

The chaining of the blocks does not enable information stored in blockchain to be altered without changing the definitions of all subsequent blocks in the system, which is practically impossible. Moreover, the decentralized nature of blockchain does not allow for the system to be compromised without taking control of the majority of the devices connected to blockchain, which, due to the number of users of the bitcoin blockchain, is practically impossible as well.

Bitcoin mining is the process by which bitcoin transactions are verified and documented in the bitcoin’s blockchain. The mining process is performed by a particular type of users of the bitcoin system, known as “miners”. The mining process basically involves solving a mathematical puzzle. The miner who solves it first creates the next block. The first miner who succeeds in solving the puzzle is rewarded for his successful mining with bitcoins and sometimes also with transaction fees.

An ICO is a crowdfunding channel. An ICO is a process where entrepreneurs who are developing platforms or projects raise money in exchange for digital coins. The digital coins give the projects’ investors the right to use the platforms developed in projects funded by the ICO. Additionally, the digital coins provide liquidity to investors in ICO projects, since they are tradable assets in the secondary market.

In fact, smart contracts are the most dramatic application of blockchain technology. They represent a promise to change the way traditional processes are carried out, characterized typically by a dependence on middlemen. A smart contract is a computer protocol that enables two strangers on the internet to conduct business in a way that is secure and reliable. Since smart contracts are based on blockchain technology, they can reliably and securely complete operations on the internet without involving middlemen.