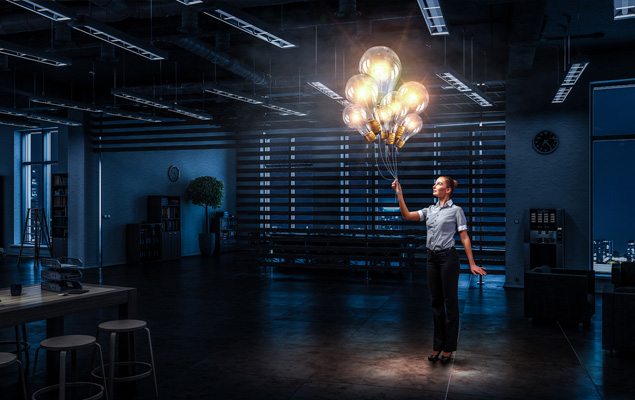 It is nearly impossible to keep track of all the developments in the cryptocurrency arena. New digital currencies continue to be launched and ICOs records continue to be broken.

Just recently, Filecoin’s ICO raised about USD 200 million in one hour, after having raised about USD 52 million from investment funds and private investors in the presale ahead of the ICO.

So what is an ICO?

ICO is the abbreviation of initial coin offering, a term inspired by the capital market term IPO (initial public offering). This occurs when a company recruits debt or capital by publishing a prospectus offering of its securities to the public for the first time. A prospectus is a legal and accounting document that furnishes information about the company, its management, its businesses, and its financial position. Once members of the public hold a company’s securities, it becomes a public company.

In an ICO, companies developing a technology or an innovative venture, which, for the most part, is based on blockchain technology, recruit capital through the issuing of digital coins. The hope is that the coins’ value will appreciate when the venture succeeds and will maximize profits for the coin buyers in the ICO.

To date, digital coins and ICOs are unregulated in most countries. However, the US Securities Exchange Commission (SEC), the Central Bank of Singapore (MAS), the Canadian Securities Authority (CSA), and the Israel Securities Authority (ISA) have all already announced they are considering applying in some cases existing securities regulations also to digital coins and ICOs. (Such regulations include restrictions on public offerings, prospectus and reporting requirements, etc.)

It is reasonable to assume that once leading countries enact regulations for digital currencies, including a binding standard for whitepapers, this market will become more regulated.

How to make whitepapers accessible to potential investors

Mode of presentation of information

When investors consider if it is worthwhile to participate in an ICO, they want to know why purchasing coins in the ICO will be profitable.

Unfortunately, companies tend to focus on presenting the technology or the venture in their whitepapers, and do not attribute enough importance to presenting the financial-economic data. However, such data are equally important to potential investors, especially since financial data demonstrate the venture’s potential market value.

It may well add value if the whitepaper includes financial data about the company, information about the new coin (or token) to be issued, and information about the technology. We recommend substantiating such information with data from reliable sources. It is also advisable and helpful to use infographics—graphs, simulations, and comparative data—that encapsulate the highlights of the ICO clearly and succinctly.

Structure of an ICO

An ICO whitepaper should explain how and when investors can participate in the ICO. It should also elaborate on which currencies the investor can use to purchase the company’s new token (if only through digital coins, so which digital coins), and whether it is also possible to use FIAT money.

Notwithstanding the regulatory uncertainty surrounding digital currencies, nearly every developed country imposes anti-money-laundering laws and KYC (know your client) provisions. Therefore, the whitepaper should also inform investors about the identification processes they will have to undergo during the ICO and the required mode of payment.

As stated, most countries have not yet enacted digital currencies regulations that also regulate the mode of performance of an ICO.

Consequently, purchasing digital coins and participating in an ICO are still highly risky and thus are not suitable for everyone. Therefore, it is critical to ensure the whitepaper accurately presents the venture and the structure of the ICO. It is recommended that the whitepaper disclose the risk factors unique to the market in which the company operates (in addition to the risks inherent in the digital currencies arena, the lack of regulations, and the absence of any promise that the venture’s success will lead to a rise in the value of the issued coin).

In light of the above, and bearing in mind today’s regulatory uncertainty, ventures considering fundraising through digital currencies should act with all due care. This is to ensure they do not find themselves in violation of securities laws in countries where the ICO is being launched. We advise meticulously examining applicable law in the territories relevant to the ICO in question.