Insolvency in a Nutshell 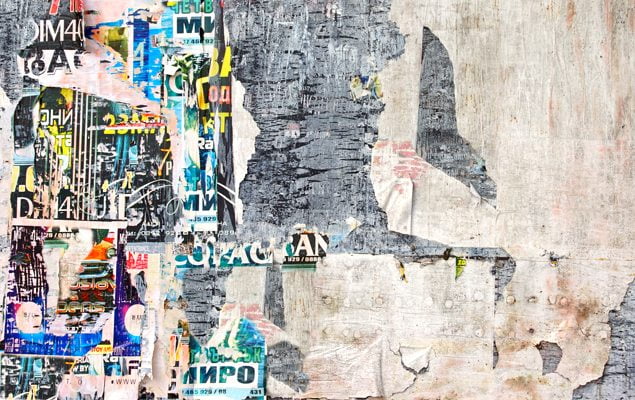 Insolvency proceedings are an integral part of business-commercial activities, in circumstances whereby a person or corporation might need to institute proceedings to rehabilitate its business activities or even to liquidate the company.

Insolvency reflects a factual situation in which a debtor (person or corporation) encounters economic and cash flow difficulties to the extent that the debtor is incapable of paying its debts to creditors on time.

Insolvency proceedings seek to implement a fair and proper distribution of the remaining resources of the debtor (person or corporation) among the various creditors; during insolvency proceedings, the court considers the creditors’ different interests, including maximizing the disposition of the debtor’s resources; ensuring proper employment of the business’  employees; minimizing the burden on the public taxpayers; taking care of the business’  customers; taking care of suppliers that are dependent upon the business (particularly in the instance of rehabilitation and recovery); and providing assistance to shareholders in small and medium-sized businesses.

During insolvency proceedings, a differentiation is made between debtors who are private individuals and debtors that are corporations (including companies). When at issue is a private individual, the court considers critical issues, such as whether lawsuits have been filed against the debtor (including execution proceedings) and whether additional debts exist beyond the debts that are the subject of the legal proceedings.

Thus for example: in the instance whereby a number of execution proceedings have been filed against a debtor, the debtor may arrive at an arrangement whereby the cases are consolidated and his debt repayments are scheduled in installments but, naturally, the debt scheduling does not take into account any debts not covered by the execution proceedings.

Therefore, when at issue is a debtor who is a private individual desiring to arrange all of his debts, he must conduct negotiations with his creditors and, subsequently, he must file a motion with the court petitioning for approval of a compromise or settlement proposal with his creditors according to the provisions prescribed in the Bankruptcy Ordinance [New Version], 5740 – 1980.

When at issue is a company that is facing insolvency due to economic and cash flow difficulties, it has two options:

A company that faces insolvency may petition the court to enable it to institute rehabilitation and recovery proceedings by way of preparing a recovery plan and debt rescheduling (in the manner prescribed in section 350 of the Companies Law, 5759 – 1999).

There are instances whereby a company is facing insolvency, but any rehabilitation or recovery plan would be fruitless, or, alternatively, if there is no longer any economic justification for continuing its operation.

In instances whereby at issue is an insolvent company for which there is no justification or plausible way to lead to its recovery, interested parties, including creditors and shareholders, may file motions for liquidation proceedings against the company.

Any funds obtained as a result of the disposal of the company’s assets will first be used to repay the company’s debts to its creditors according to the disposition rules prescribed by law (e.g the rights of secured creditors), and according to lawsuits filed by creditors. Insofar as any money remains after all creditors have been repaid, the surplus is distributed among the shareholders and equity investors of the company.