Israeli Non-profit Organizations (‘Amutot’), Public Benefit Companies and Everything in Between 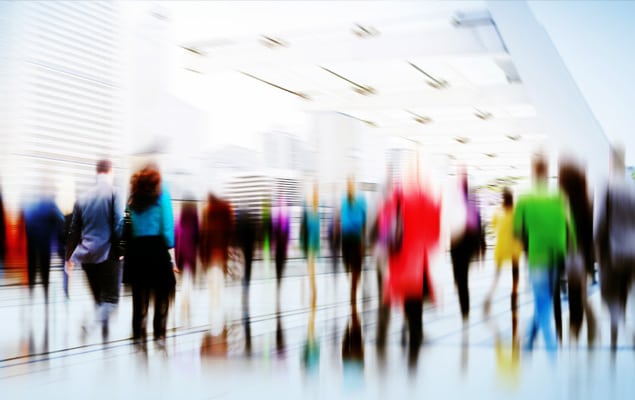 The main dilemma facing volunteers in organizations that have not yet been incorporated is deciding which of these two statutory formats is appropriate considering the nature of the organization’s activities.

At the outset, we note that the differences between these two types of organizations are immaterial in most cases. But, since they do exist, it is advisable that you familiarize yourself with them in order to reach an informed decision regarding the appropriate mode of incorporation.

The shared characteristics of amutot and PBCs are basically those that anchor each one’s status as a non-profit organization. Firstly, amutot and PBCs are both prohibited by law from distributing profits. Secondly, as long as they fulfill particular criteria, both are entitled to receive Certificates of Proper Management (amutot from the Registrar of Amutot and PBCs from the Registrar of Endowments) and, subsequently, also a certificate recognizing the corporation as a public institution pursuant to the Israeli Income Tax Ordinance, both for income tax purposes and for the purposes of receiving donations (under section 46 of the Ordinance).

Additionally, the law requires both amutot and PBCs to appoint an audit committee (and an internal auditor, if the financial turnover exceeds NIS 10 million), as well as enables both to pay reasonable remuneration to their managers for participation in meetings.

However, in addition to the shared characteristics between amutot and PBCs, there are also several differences between them.

The table below presents the main differences:

In addition to the traditional types of corporations included in the third sector (amutot and PBCs), activities constituting a “social enterprise” (called the “fourth sector”) are gaining momentum all over the world and in Israel in particular. These corporations are also supported by government policy.

A social enterprise is basically a hybrid of the third sector and the second sector (business sector). It strives to generate profit (but not to maximize profit) for the purpose of achieving social objectives. A social enterprise relies less on philanthropy for financing and more on the profits generated by its business activities.

Since, to date, there is no official express recognition of social enterprises in the current legislation, social enterprises are usually founded by third-sector organizations (amutot and PBCs) as a strategy for advancing their social objectives in channels that do not depend on philanthropic contributions, or by independent entrepreneurs looking to advance a social vision using business strategies to generate revenues.