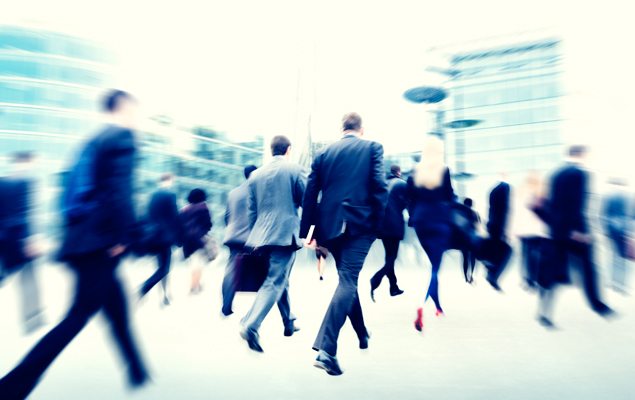 The issue of officers’ responsibility in general, and of directors in particular, is one of the key issues addressed in companies and securities laws in Israel. The subject has been deliberated, analyzed and gradually expanded over the years and, without doubt, onerous and extensive responsibility is imposed on directors in the current legal environment.

Over the years, a clear trend has developed of legislators and courts expanding the responsibilities of corporate directors, which developed due to the abundance of legislation, regulatory bodies and activist court rulings. Directors in Israel have fiduciary duties, a duty of care and a duty of disclosure towards the corporation, but this is merely the minimum entry requirement for the formerly coveted role. Coupled with these obligations, we are seeing a substantial expansion of directors’ obligations relating to such issues as: exploiting business opportunities, responsibility over the company’s reports, the collective responsibility of the board of directors, responsibility for board decisions about distributions, and more.

Opposite the expansion of these responsibilities, layers of protection for directors have been added since the inception of the Companies Law, which allow companies to release directors from liability, to indemnify and insure their incumbent directors. However, these protections are qualified by various conditions, provide only partial coverage, and the spectrum of circumstances that cannot be insured or for which directors may not be indemnified at all has been steadily growing. A salient point is that the law does not make it compulsory for companies to provide protection for their directors, but rather, only permits companies to grant protection. In other words, directors are obliged, in certain circumstances,  to bear the liabilities, but are not guaranteed protection.

Recently, an amendment to the Companies Regulations was enacted that slashes in half the sums of the minimum statutory remuneration being provided to outside directors for their participation in board meetings and in board committee meetings.

The said reduction applies to corporations whose equity is up to NIS 275 million, the aim being to provide relief to such corporations. Reducing the financial burden imposed on public companies is welcome and necessary, but it is a mixed blessing. We do not believe that the expense item that should be targeted in order to provide relief to companies should, of all expense items, be the statutory remuneration being provided to companies’ directors. Considering the trend towards expanding the directors’ responsibilities we mentioned earlier, this anomaly becomes even more stark. Moreover, it appears that the 50% cut in directors’ remuneration is liable to deal a mortal blow to those corporations who are in desperate need of talented professionals to chart and navigate their business course. It is precisely in those same “small corporations,” where matters being submitted for deliberation and resolution by directors are particularly challenging, considering the company’s tenuous situation, when often a single erroneous business decision can lead to the company’s demise. It would be more logical if precisely these small corporations should be allowed to pay their directors a higher remuneration than other companies with higher equity or, at the very least, to equalize the sums being paid to directors in those companies. The financing in this regard could be in the form of a subsidy of the difference by the Israel Securities Authority or the TASE, similarly to what was done recently with Project Analysis. Such subsidy could help small companies retain high-calibre directors on the one hand, and constitute an additional temptation for new (or existing) small companies to raise money on the Tel Aviv Stock Exchange, which is earnestly seeking new companies.

Another possible solution, but which requires those involved to “switch gears” – is to grant equity remuneration to directors as an integral part of companies’ remuneration policies.

Over the years, the subject of granting equity remuneration has been considered exclusively in connection to active directors (mainly, the chairman of the board). In a period when the legislature (coaxed by the regulatory authorities) is attempting to cut costs on the one hand, and to induce companies to grant remuneration based on long-range targets on the other hand, it appears that the time is ripe to grant equity remuneration to directors (including to outside directors) and not only to officers such as the CEO and subordinates to the CEO. In this way, everybody benefits from the upside if the company succeeds and, if the company fails, its cash flows are not affected. In an age when excessive conservativism is having a paralyzing affect, the granting of equity remuneration would encourage directors to approve “unconventional” transactions with the potential of adding considerable value to the company and to its shareholders, while taking into account the spectrum of considerations relevant to that transaction and maintaining a healthy business appetite.