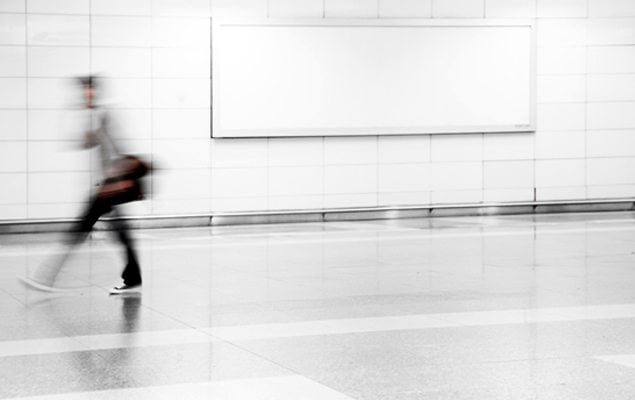 It has been an interesting 2016 in the Israeli Hi-Tech world. Here is a rundown of 8 things that happened, in case you missed them.

In early 2016 an amendment to the “Angels’ Law” clarified the scope of the tax benefits available to private investors in new early stage start-ups; clearing the ambiguity that surrounded the law and had rendered it ineffective. Cash investments by angels in young Israeli companies in their initial research and development (R&D) stage can be recognized as deductible expenses for tax purposes, in an amount of up to NIS 5 million over a period of three tax years. The amendment is a temporary order and will remain in force until the end of 2019.

The Y Combinator’s “Simple Agreement for Future Equity” (SAFE), popular in Silicon Valley has become more acceptable in Israel. The “positive evolution of the convertible note” is not a debt instrument, it does not accrue interest, is not secured and is not repayable. It is essentially a deferred equity investment. While some argue that the SAFE is too entrepreneur friendly, others note that the protections offered by a convertible note are of little significance, as if the start up fails there is often little recourse for the lenders, if any.

Avi Hasson, the Chief Scientist of the Ministry of Economy and chairman of the Israel Innovation Authority, voiced his concern that the “seven good years are over and that we are approaching our glass ceiling”. He explained that unless the government takes immediate action to educate Israeli students in the sciences, there will be an acute shortfall of engineers and programmers in the next decade.

The IVC Research Center noticed a drop in foreign investor participation in Hi-Tech capital raising in 2016. According to an IVC and KPMG report in the third quarter of this year VC-backed deals attracted $662 million, reflecting a 41% decrease from the previous quarter and a 24 percent year-on-year decrease; the lowest number in the past three years. However, Koby Simana, CEO of the IVC Research Center noted that this is a reflection of a global downtrend and not unique to Israel.

Interest from the Far East:

Interest from the Far East in Israeli Hi-Tech continues to spike. Hundreds of investors and entrepreneurs from the Orient have visited Israel this year to scout talent and the set-up of various incubators, accelerators and funds, including Techcode and The Kuang-Chi GCI Fund & Incubator, which has already invested around $4.3 million in the Israeli video analytics company – Agent Video Intelligence (Agent Vi).

While Sony acquired Altair Semiconductor for USD 212 million earlier this year, just this month Taiwan’s HTC Corporation and Quanta Computer invested US$30 million in Israeli augmented reality company Lumus which follows a US$15 million investment from China’s Shanda Group and Crystal-Optech in the same company in June.

IPO’s are facing a downtrend, with few Hi-Tech companies choosing to go public as an exit strategy. An exception to the rule is trendIT, an analytics company that floated on the London Stock Exchange in the first quarter of 2016 raising $5.9 million at a $17.6 million valuation and smart VoD company Vonetize that raised NIS 16 million on the Tel Aviv Stock Exchange; a far cry from the highlight of the Mobileye IPO on the NYSE in 2015, which raised $1.02 billion at a $5.3 billion valuation.

Israel is seeking to soften the regulatory hurdles to crowdfunding and will allow small start-ups to crowd fund without the need to issue a prospectus (which can be an expensive and time consuming task). Although the applicable regulations have been slow coming (a year now) it is believed that the Securities Authority has some sympathy for the trend. The current expectation is that investments of up to NIS 10,000 per investor for each investment, and NIS 20,000 per investor in the aggregate per annum will be exempt from the need to issue a prospectus. In addition, the relevant company will be limited in the aggregate amount it can raise through crowdfunding per annum, and the expectation is that the cap will be several million NIS.

In the interest of protecting the public, the regulations will require that at least one accredited investor participates in the crowdfunding and that such crowdfunding is executed through an internet portal regulated by the Securities Authority.

With the aim of combatting financial crimes and money laundering and regulating the growing field of FinTech, a new law – the Control of Financial Services Law – was adopted in August. The new law requires that credit providers and providers of financial asset services hold a license (as of June 2017 and June 2018 respectively) and will be subject to supervision by a new financial regulator. The licenses are subject to certain thresholds, including minimum equity and corporate requirements.