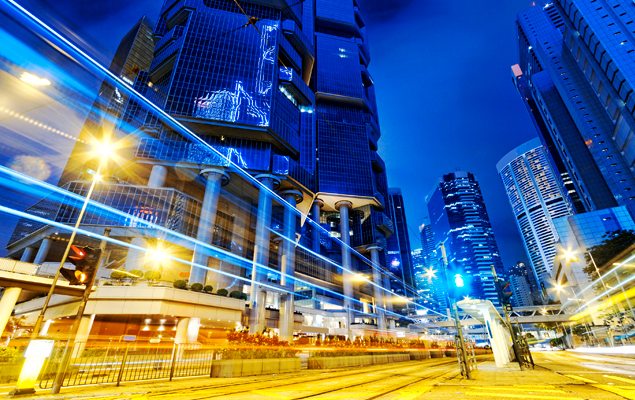 For many years now, Israel’s emergence and growth on the world’s economic stage has captured the attention of national and private investors all over the globe. It is only in recent years, though, that this has come to include Japan. In the past few years, more and more Japanese corporations have opened R&D and sales centers in Israel, while business delegations are continually streaming into Israel. One of those companies which recently entered Israel is Fujitsu, the largest IT company in Japan and the fifth largest in the world.

Business relations between the countries received a substantial boost, after Prime Minister Netanyahu’s visit to Japan in 2014. The visit led to an historic R&D agreement that included a Memorandum of Cooperation and a Memorandum of Understanding, both designed to foster relationships between the two countries and create cooperative endeavors in technology. In July 2015, this lead to three distinct joint industrial R&D projects and on February 2017 both countries signed a bilateral investment treaty.

One of the attractive areas for Japanese companies is Cybersecurity; Japan has long recognized Israel’s position in this area, and stands to benefit from Israel’s knowledge base and growth. The agreement between Israel’s Radiflow and Japan’s NEC focuses on integrating cybersecurity with physical security. Another agreement, between VocalZoom Systems and Fuetrek, focuses on audio technology that hones in on a speaker’s voice while eliminating background noise.

These agreements just scratch the surface of the potential this relationship creates. Japan has long been a world leader in technology engineering, and Israel’s prowess in these areas has led to a sustained boom period in startups and technology investment. Together, the countries should be ready to build new technological opportunities in finance, technology, agricultural technology, the Internet of Things, Automotive, Cybersecurity, and much more.

The interest factor is not a one way street. Israeli companies are also showing interest in investing in the Japanese market in various sectors. Both countries enjoy innovative entrepreneurs who are driven to constantly push the boundaries of technological development and advancement. This era of cooperation between Israel and Japan will most likely help to cement relations between the countries on various levels, such as mutual tourism and support in international forums.