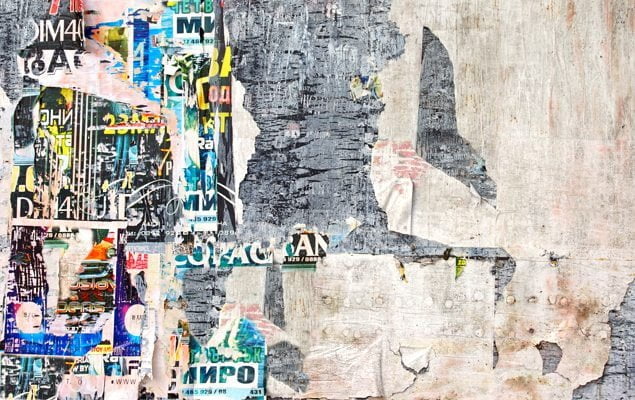 In the summer of 2017, Fortune noted that Alphabet/Google and Facebook had effectively created a duopoly in the digital advertising market. They reach billions of consumers and have access to incredible amounts of data that can be used for targeted marketing.

These hub firms occupy central positions, capture massive market share and make it more difficult for other players to compete. This has created competitive bottlenecks that affect global competition and give online giants more control than ever. Thus, these giants are shaping our economic future.

According to the UK’s ITV Chairman, Sir Peter Bazalgette, online media giants represent “a clear and present danger to civil society.” He acknowledges that while British television advertising is subject to strong regulation, which he welcomes, the internet is far less regulated.

Google makes no secret of the fact it uses data to improve the way it serves its customers. What remains unclear, however, is all the ways that data may be used. But Google is just one example of a tech giant using personal information for its benefit. Indeed, we can say that giant tech firms have ushered in a previously unheard of level of use of personal information.

Partly in response to these developments, the GDPR will enter into force at the end of May 2018. It introduces a privacy regime aimed, on the one hand, at increasing the protection provided to the personal information of data subjects, and, on the other hand, at limiting the powers of data controllers and data processors. In parallel, data protection authorities across the globe are taking actions against these tech giants in an effort to restore the balance in the sphere of data protection.

Recently, Facebook’s mode of operation has been subject to scrutiny, particularly in relation to the latitude that Facebook gave to other companies in accessing private information of users of the social network. (even when users had not initiated any contact with those other companies!). Although Facebook was contrite and recognized that it must change its ways, in the final analysis, the bitter truth is that Facebook has to make use of private information or allow third parties to make use of this information in order to operate a free social network. Finding the proper balance between offering free products and using our personal information is one of the pivotal challenges of the 21st century.

It appears that regulatory involvement in setting that proper balance is necessary, since there is a real concern that technology companies are likely to opt to do so in a way that could be destructive.

The power of the internet as a tool for spreading hate speech has increased the tension between giant tech companies and governments. Coupled with significant concerns about data protection online, governments are weighing how to oversee the behavior of companies like Google, Microsoft, and Facebook through regulatory control.

Regulators have become increasingly frustrated with the seeming inaction of tech companies to stop extremist content. Friction stems from tech companies believing they work hard to shore up their services, while governments think firms are looking for loopholes in laws.

Indeed, as a result of these developments, the tech giants now do more in order to remove such hateful content. But are they doing enough? In a world in which taking the extra step could cause these tech giants to lose billions, it has been argued more than once that these companies are too slow to adopt and implement harsh measures to eliminate such content from their platforms altogether.

Governments around the world say they are being pushed into creating regulatory frameworks to force tech giants to comply with laws. A regulatory net is closing in. And the types and effectiveness of these regulations and controls are set to evolve over the coming years.

If you would like to discuss the above or require further information, please contact a member of our regulation team.