Net Neutrality and Why It Should Matter to You 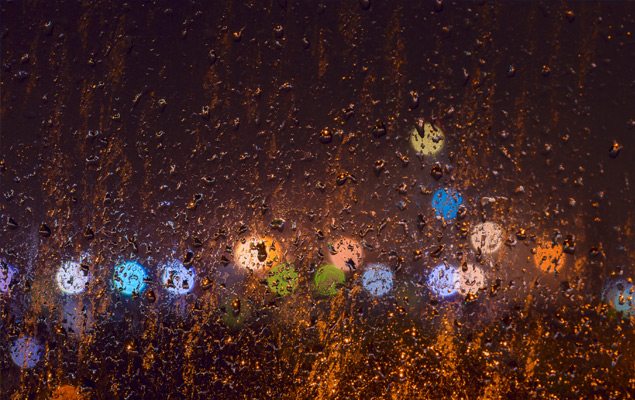 Net Neutrality represents the way that the internet has worked thus far. It is the principle that the internet service providers, such as Verizon, Comcast, and AT&T, cannot discriminate or charge different amounts according to users, content, platform, application, equipment used, or methods of communication. Without Net Neutrality, the internet would no longer be a level playing field, and it would become open to discrimination

For illustration, in 2007, Comcast violated these principles by slowing uploads from peer-to-peer file sharing applications, such as BitTorrent. The FCC ordered them to stop.

What was the FCC’s Recent Decision?

In November 2017, Ajit Pai, FCC Chairman, revealed plans to repeal net neutrality in the US.

Indeed, the FCC voted on this issue in December 2017, and with a result of three for and two against repealing net neutrality. Within the hour of the vote, attorney generals for Washington and New York announced their intention to sue the FCC.

How Net Neutrality Affects Me?

It preserves everyone’s right to communicate freely online. With the ability to discriminate against groups of users, networks would have the ability to limit access, censor content, and effectively eradicate free speech. Your internet service provider would be able to effectively decide what you view and what you post online.

Since the internet is now integral to commerce, this means that ISPs would be able to determine which companies and applications succeed and which fail, simply on account of their control over the use of the intenet and their ability to discriminate one from another. They would have the power to throttle content that competed with their own, or block political opinions from being posted and viewed online.

An end to net neutrality will mean that ISPs can charge more money to guarantee a good connection. Small business owners could find themselves unable to compete with corporations who can pay for websites with faster loading times. Poor users might find themselves saying goodbye to applications and entertainment channels due to the creation of slow lanes.

Net neutrality affects anyone who uses the internet and the FCC decision should be a major source of concern to anyone.