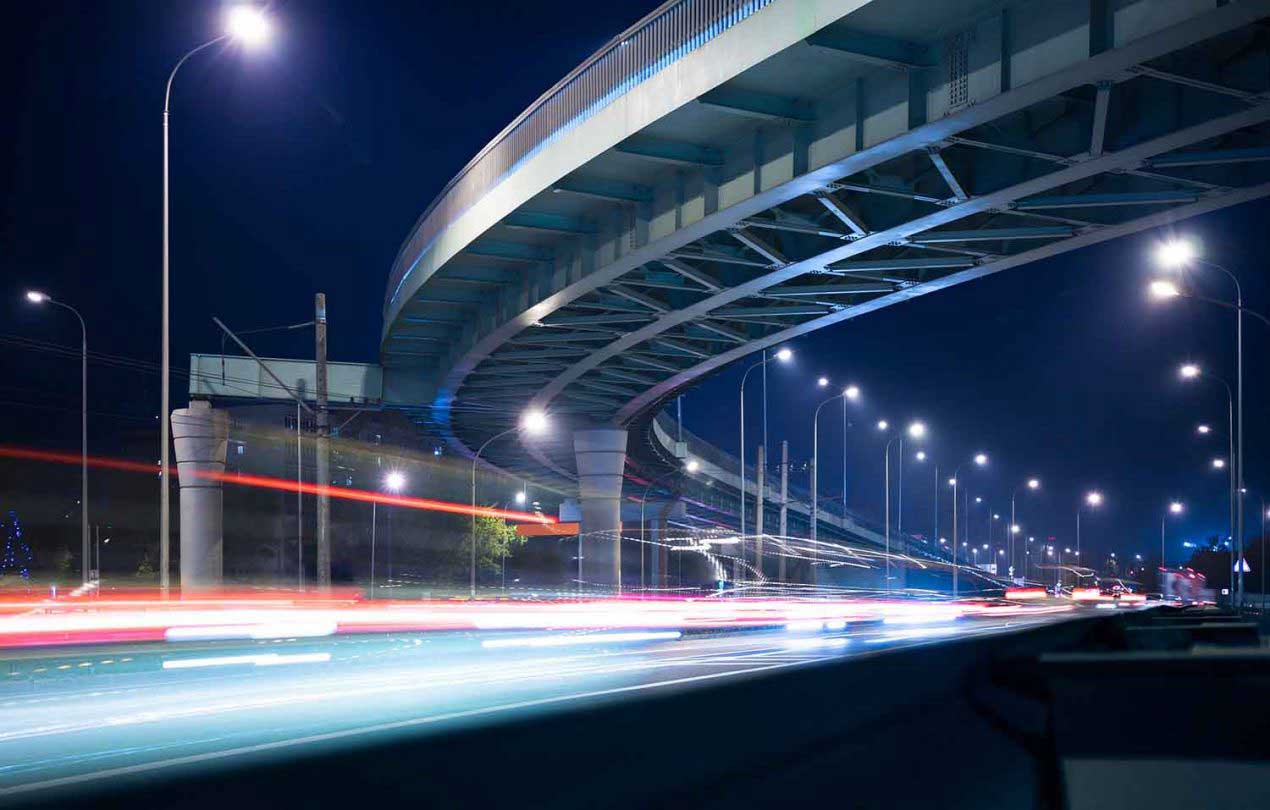 The Israeli Class Action Law came into force in 2006. It formally regulates the proceedings that apply to class actions in Israel. While this type of action was available in Israel before 2006, it was much less developed.

Since the advent of the Class Action Law, class actions have become a favored path of pursuing litigation in cases where the damage caused to a single plaintiff is not significant and would not usually result in a claim against the party that caused the damage. The majority of class actions filed in Israel are consumer claims against corporate entities.

The procedure begins with a preliminary motion to the court to certify a class action. The defendant then has the opportunity to respond to this motion. Normally, both parties can make oral arguments in court regarding the motion. If the court grants the motion, the proceeding continues as a class action, and the court determines the scope of the plaintiff class. The court’s decision is made public in news media as well as in official circulars. Any claimant who believes he falls within the class may apply to join.

A defendant in a class action motion has 90 days to file a response listing the legal and factual arguments against the certification of the class action. As a rejection by the court of the motion to approve a class action ends the legal proceeding, such a decision carries a right of appeal.

We note that most class actions in Israel end in settlements, and very few ever reach a court ruling.

Many consumer claims against corporate entities include “loss of autonomy” as one of the causes of actions. The concept of “loss of autonomy” is meant to address cases in which a person was deprived of his right to make an informed choice with respect to his body. It was first recognized in medical negligence cases and may be traced to concepts of bodily integrity and one’s dignity. It constitutes both the cause of action and the type of harm caused.

Since damages were first awarded in a class action for loss of autonomy, in 2008, in the Tnuva v Rabi case, this cause of action has become integral to class actions filed by consumers against manufacturers and distributors. It has been ruled that even if the claimants suffered no quantifiable damage, the harm caused by loss of autonomy is of the “pain and suffering” type, exemplified by negative emotions such as disgust, helplessness, and anger. This type of harm entitles a claimant to compensation for non-monetary damages.

Following the Tnuva case, the possibility of claiming non-monetary damages due to the loss of autonomy was recognized in a number of consumer class actions.

Implication of Filing a Class Action in Israel

Since the Class Action Law came into force, the number of class actions filed in Israel has increased significantly. According to official records, 7,400 class action motions have been filed since 2006. Of these, 5,300 occurred in the last four years alone. In order to deal with this “flood,” the Minister of Justice is examining the possibility of imposing a court fee on the filing of a class action motion. The sum will be NIS 50,000 in magistrates’ courts and NIS 62,500 in district courts.

Currently, no court fees are required when filing such a motion. Imposing such fees would be a first step in returning the quantity of class actions back to a reasonable figure. It will also ease the burden on courts dealing with an increasing number of motions.

Our Litigation Department has extensive expertise and experience in handling all aspects of class actions. We advise clients on various commercial class actions in the fields of financial services, consumer protection, employment, privacy, and more. For more information and expert advice, contact a member of our Litigation team.