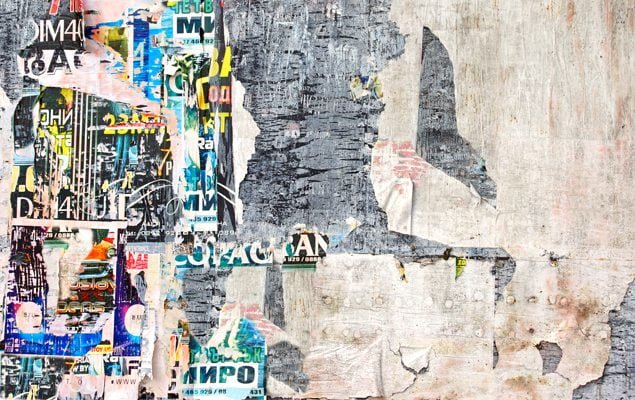 For many small businesses around the world, crowdfunding – the pooling of usually small investments from a large group of investors – facilitates the ability to start a business without large institutional investments in the company. The portfolio of crowdfunding investors is diverse and is comprised of a broad array of ROIs (returns on investment). Investors may be donating to a specific cause, seeking repayment with interest or claiming equity in the company.

In the past year, Israel has loosened some of its regulatory impediments which existed under the Israeli Securities Law and regulations in order to enable and promote crowdfunding as a viable investment alternative for startups and small businesses. Under the new regulatory regime, investors can now come together to help fund companies in the startup nation, without the offer by the company to potential investors being deemed an Initial Public Offering.

Crowdfunding has long been difficult to do in Israel. Section 15 of the Israeli Securities Law required until recently that the Securities Authority approve a prospectus for any offer of shares to more than 35 investors. This process made investment onerous for startups unable to access funds from venture capital funds and large financial institutions.

In late 2015, Israel enacted its new Law for the Encouragement of Investment in High Tech Companies. This new law is actually an amendment to the Securities Law. It provides an exception for small investments, thus clearing the way for crowdfunding to occur without the prospectus requirement. It allows for tradeable venture capital funds to be created, which should further encourage group investments in new and emerging companies.

The law also encourages startups to remain in Israel by making local funds more available; companies that may otherwise have sold or moved to more funding-friendly locations now have fewer incentives to leave.

As with any financing structure, investors and companies who wish to invest or raise funds through crowdfunding need to take the time to understand the legal and commercial implications of this financing tool before diving in. Crowdfunding in Israel still requires at least one accredited investor to participate in a fund. The idea of a completely deregulated funding scheme has not yet taken hold. Furthermore, investors need to remember that, in a crowdfunding scenario, they may have limited rights compared to other investment routes.

Since the latest regulatory changes, a significant increase in crowdfunding investments has already taken place.

In 2014, the aggregate investments through crowdfunding worldwide amounted to USD 10 billion. This number grew by 350% in 2015 and reached a staggering USD 35 billion.

If you are interested in raising funds or investing through crowdfunding, you need to navigate a new legal structure that is still being defined. Contact Barnea for help in getting started.