2021 Snapshot: The Impact of Covid-19 on the Israeli Economy 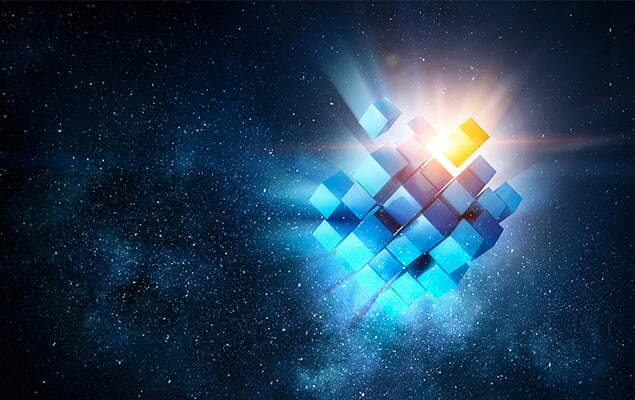 The advent of COVID-19 has brought a challenge to the stability of the economy of every country in the world. Fortunately, and unlike the situation in many countries, Israel’s economy grew by 15.4% on an annualized basis in the second quarter of 2021, and by 5.3% in entire first half of the year. The second quarter, of course, brought the bulk of the growth, exceeding that of Belgium, Canada, and the US among others.

Israel has been able to do so well because of the strength and diversity of its economy. It is a highly industrialized country mostly based upon a significant amount of research and development in many fields ranging from hi-tech to traditional goods manufacturing. In the past, the bulk of Israel’s industries were centered around food processing, textiles and fashion, furniture, pharmaceuticals, pesticides, chemicals, rubber, plastic, and metal products.

As Israel needed to develop and manufacture arms for its defense, accelerated because of the arms embargoes by a number of countries, new technologies arouse benefiting from an increased amount of funds devoted to it, and to the innovations, knowledge and experience of the scientists and engineers who developed these new armaments. This constituted the foundation for Israel’s unique and world-changing technologies, such as computer software and hardware, telecommunications, and electronic devices.

Although Israel lacks raw materials and natural resources, it more than makes up for that with its R&D centers, scientific institutes, and highly educated and qualified labor force. In fact, the percentage of Israel’s workforce engaged in the high-tech industry continues to grow, with more than 25% of industrial workers engaged in it. These workers support the 8% annual growth in Israel’s high-tech industries and are real world evidence of Israel spending 4.9% of its GDP annually – more than any other OECD country. For example, in 1965, high-tech industry only accounted for 37 percent of Israel’s industrial product. This grew to 58% in 1985 and zoomed to 70% in 2006. Nearly 80% of high-tech products are exported and over 90% of public budgets for R&D, much of which is obtained via joint venture capital funds ($7 billion in 2006) are allocated to high-tech.

Israel has other industries which remain strong and assist in the strength of its economy. Israel remains a leading world diamond manufacturing and trading center and the Israel Diamond Exchange is the largest in the world.  In the first seven months of 2021, Israel’s net exports of polished diamonds reached $1.05 billion, a 229% increase from the same period in 2020. A significant amount of that can be attributed to exports to the UAE.

Israel’s agriculture industry has also changed. Although its share of the GDP has decreased significantly over the years; given the need to overcome Israel’s scarcity of weather and a difficult environment, the increasing use of technology has resulted in the development and growth of a market-oriented agri-business that exports its solutions modern irrigations and water treatment technologies as well as innovative farming methods, to the world. Although much of Israel’s agriculture production is used for the home market, a large variety of fruit and vegetables and flowers is exported to the European market during the winter months.

Finally, tourism remains and important part of the Israel’s economy, with more than 4 million tourists visiting Israel in 2019 who, in total, contributing approximately NIS 23 billion into the Israeli economy. This can be compared to 2.41 million in 2000, and 1.34 million in 1990. Although this only constituted 5.9% of the 2019 GDP, it has a huge foreign currency value added component, and before COVI9-19, employed some 80,000 workers.

* This article was largely based on data from the Israel Ministry of Foreign Affairs.