Startups: How Much Is Your Invention Worth 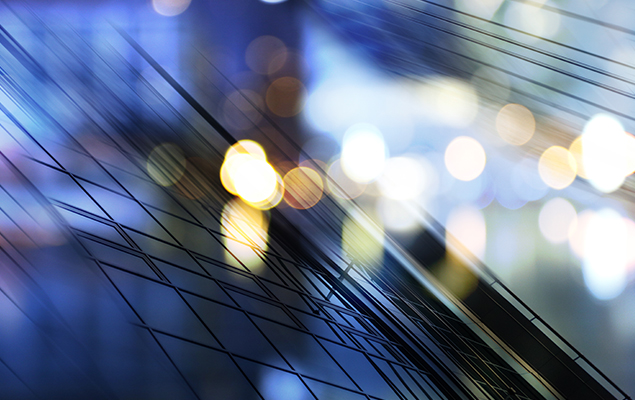 Licensing Agreements Are the Cornerstones of Technology Companies Based on Intellectual Property.

How Is the License Valued?

The value of the license is the sum for which the “licensor at will” sells the license to the “licensee at will.” However, how do the parties know how much to ask for or how much to pay for the license? How do companies know if investment in a certain license is worthwhile? These questions are particularly pertinent for licenses that will only bear fruit a few years later.

Because of the difficulty in assessing the value of a license at the time of executing a contract, its value is generally set as a percentage of the sale of products that rely on the invention for which the license is granted. These percentages are called a “royalty,” and they constitute a model for distributing profits between the inventors and the technology companies that use the invention to manufacture and market products.

How Is the Royalty Rate Set?

A study presented in Robert Goldscheider’s famous article (some name the 25% rule for him, i.e., the “Goldscheider Rule”), which researched 15 of the world’s leading industries as well as successful licensing agreements between the years 1980-2000, found that the external royalty rate was 4.3%, which constitutes about 26.7% of the average operating profit.

A later study by the accounting firm KPMG’s Global Valuation Institute, in 2012, tested the validity of the 25% rule and the scope of its use, according to the customary royalty rate in 14 leading industries. The study found that even in the years after the Goldscheider article, the royalty rate for granting a license continued to meet the 25% rule.

However, it also found that the 25% profit rate comes from a company’s EBITDA. Using EBITDA instead of operating profits results in a more accurate distribution of the company’s profit as it derives from the license’s contribution. This is because it takes out of the equation mathematical and financial considerations not necessarily related to the license’s contribution to the profit made by the product based upon the license.

Understanding the source for determining the royalty rate is an important first step in calculating it. Evaluating the actual royalty rate depends not only on the customary profit or EBITDA in the relevant industry, but also on additional factors such as the size of the market the product targets, the date of the product’s entry into the market, and the investment necessary until the product hits the market.

For more information, contact a member of our High Tech team.