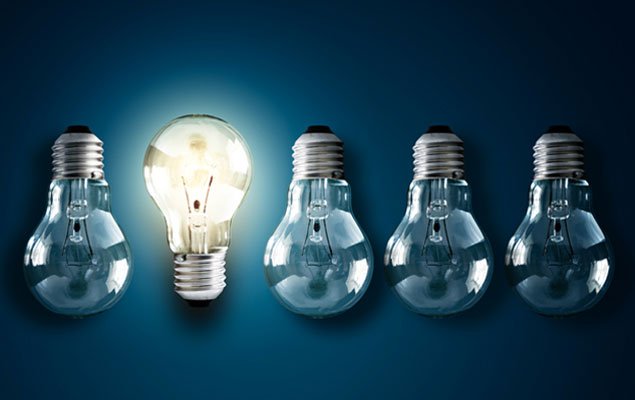 However, looking closer at the statistics, a French patriot cannot help but feel disappointed: 35% of investments originate from the US and 30% from Israel, but only 3% from Germany and 3% from the UK. France is not even at the forefront of European countries investing in Israel.

In fact, there are approximately two times fewer investments from France than from Germany.

France enjoys a sympathetic reputation in Israel in terms of culture, cinema, food, fashion, and art de vivre in general. However, very few Israelis have heard of French innovation and technology.

In recent years, French President Emmanuel Macron has tried to break this image by launching the Viva-Tech conference. Macron openly took Israel as a model, promoting the Saison Croisee and cultural exchanges between the two countries.

Have these efforts borne fruit already? Only partially.

Recent years have seen the rise of new accelerators for startups initiated by French corporate VCs (e.g. Renault-Nissan-Mitsubishi, ST Microelectronics). French corporations also keep scouting for Israeli technology and for the next Israeli gem. Investment funds have seen the light, now involving both French angels and family offices. French Tech Israel, an online hub for the French tech ecosystem in Israel, recently received the label of the French Ministry of Economy. In addition, the efforts made by Business France and the French embassy to bring delegations of companies and entrepreneurs to Israel command respect.

However, it is not enough. In 2018, French investments still lagged behind German and UK investments.

It is time French companies truly embraced the Israeli challenge.

Almost 100,000 highly qualified new immigrants from France now live in Israel. These immigrants represent a true asset to French companies (and to Israel), and France can use this French connection to build strong networking bases for entering the Israeli market.

Unlike many countries that only recently adopted tax conventions with Israel (such as Australia), Israel and France have been parties to a bilateral tax convention since 1995, bringing clarity to French companies when it comes to avoiding double taxation.

Hopefully, these elements will foster French investments and bring the French tech revolution to Israel.