From a Start-Up Nation to a Cyber Security Nation: The Evolution of Israel as a Security Leader 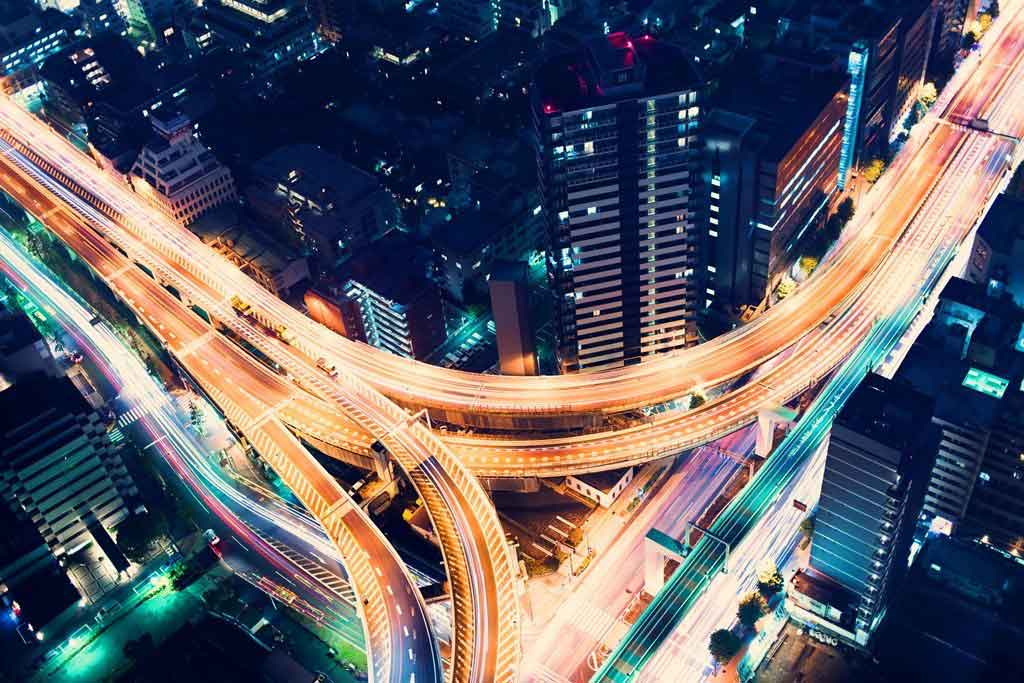 Most people who think about leading global players in online security concerns think big: the United States, China, and Russia. Quietly, though, Israel has emerged as a world leader in this area. Known as “Start-up Nation” since the release of Dan Senor and Saul Singer’s 2009 book of the same title, Israel has created a culture of technological development and growth. It promotes learning and understanding in technology, both culturally and through its recruitment of top minds in service to the Israel Defense Forces (IDF), resulting in a country continually pushing the technological curve forward.

Israel requires that all citizens over the age of 18 enlist in the IDF. The compulsory service requirement opens a large pool of candidates for high-level training. From this group, Israel’s 8200 intelligence unit has the opportunity to choose the best among them to train and serve in cyber intelligence. In turn, many of the best of these develop into the online security leaders for the government and private companies.

Israel’s focus on cyber security is no accident. Uniquely situated among nations often hostile to its interests, Israel must remain vigilant against the threat of attacks from military operations and computer operations. Its culture of innovation led to its myriad start-up successes, but the IDF focus comes from a nationwide focus on security, a focus that has led inexorably to the current mantle of the cyber security nation.

Several successful, high-profile intrusion events concerning various corporate and government networks clearly illustrate the burgeoning market for cyber security solutions. According to a recent January 2016 article on the leading Israeli business site, Globes, there were over 430 cyber security oriented enterprises, with 19 post IPO. The oldest Israeli cyber security company is Check Point Software Technologies (Nasdaq: CHKP), who (again according to Globes) has a market cap of over 15 billion.  Since 1993, Check Point Software Technologies Ltd. has expanded to the degree that they operate in hundreds of countries with technology partners such as IBM, Microsoft and others. Check Point is not the only cyber security company that has seen growth, as all the other companies, including Cyber Ark Software Inc. (Nasdaq:CYBR) have also experienced considerable growth.

Israel’s national focus has led to a surge in online security development and expertise. The world continues to require more focus in these areas, and Israel is leading the way.