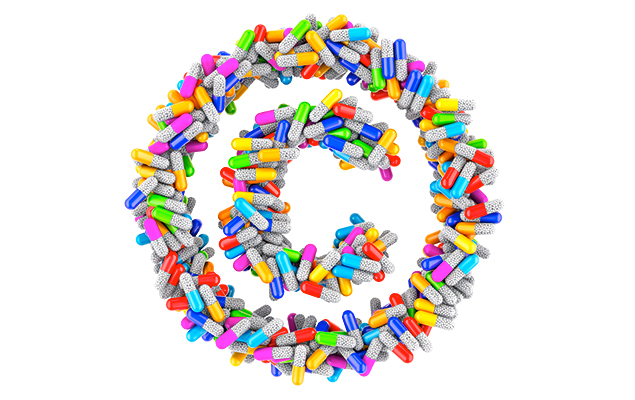 Israeli law prescribes that a patent provides protection for 20 years. However, this period may be shortened or lengthened in exceptional circumstances, as specified in the Patent Law. When the Tel Aviv District Court deliberated on Pfizer’s patent for Viagra, after Pfizer filed a claim arguing that Unipharm was committing patent infringement, the court shortened the patent period. However, it did so not for reasons prescribed by law, but for reasons of mala fides and judicial estoppel. In March 2022, the Supreme Court reversed the District Court’s ruling.

Two patents protected Pfizer’s Viagra medication in Israel. The first patent related, inter alia, to the use of an ingredient called sildenafil. The second patent related, inter alia, to the use of sildenafil to treat erectile dysfunction.
After the first patent expired in 2012, and before the expiration of the second patent in 2014, Unipharm launched a product called Tarim. Tarim’s active ingredient is sildenafil and it is used to treat erectile dysfunction. Consequently, Pfizer filed a claim against Unipharm for infringement of the second patent.

The District Court ruled that, prima facie, Unipharm’s actions infringed the second patent. Nevertheless, the court ruled to shorten the period of the second patent by two years, deeming it as having expired together with the first patent. This is because Pfizer previously applied to extend the validity of the first patent based on Viagra, and its validity indeed was extended. Accordingly, the District Court ruled Pfizer is hindered from claiming remedies concerning Viagra for the period subsequent to the expiration of the extended first patent and that such a claim is made with mala fides.

The Supreme Court accepted Pfizer’s appeal and ruled that one cannot use the estoppel and mala fides arguments to shorten a patent protection period. It also ruled there is no contradiction between Pfizer’s claim in its extension application that Viagra is protected under the first patent and its claim in the legal proceeding that the use of sildenafil to treat erectile dysfunction infringes the second patent. The reason is Viagra was protected by both patents. The Supreme Court further ruled that even if one would argue that Pfizer acted in bad faith when it used Viagra as a rationale for extending the validity of the first patent, it does not mean that it acted with mala fides or that it is estopped from demanding its rights deriving from the second patent.

The Supreme Court added that even if Pfizer had created some sort of misrepresentation in its application to extend the validity of the first patent, as if the second patent did not apply to Viagra (which the court did not believe was the case), this does not suffice to deprive Pfizer of its intellectual property rights in the second patent.

The Supreme Court also referred to the principle of “patent misuse” developed in case law in the United States. This principle was not adopted in Israel (although there is a similar principle in the Israeli Patent Law, of compulsory licensing, whereby the patent registrar may compel a patent holder to grant a license to use a patent if the registrar is convinced the patent holder is abusing its monopoly). The Supreme Court did not rule out the chance the Israeli legal system might develop a judicial doctrine of “patent misuse” based on the principle of bona fides, but merely stated that this case does not warrant such a determination. This is because Pfizer did not attempt to expand the scope of protection in the second patent improperly, and because this case is deliberating infringement of the second patent and not Pfizer’s conduct relative to the first patent. In other words, if there were patent misuse here, it related to the first patent. Consequently, estopping Pfizer from raising claims would relate solely to the first patent and not to the second one.

Accordingly, even if the District Court believed Pfizer had violated its duty of bona fides in its application to extend the first patent and this was the rationale behind its ruling of estoppel, there is no legal basis for such a ruling about the second patent.

The Supreme Court further added that Unipharm did not argue it did not think the second patent protects against the use of sildenafil for the treatment of erectile dysfunction. Rather, it argued that the second patent is invalid, for example, because it contains no innovation or inventive progress or that Pfizer’s claim is too broad.

Adv. Gal Livshits is a Partner in the Litigation Department, and specialize in representing clients in complex commercial and business litigation.

For any additional questions, Barnea law firm is at your service.