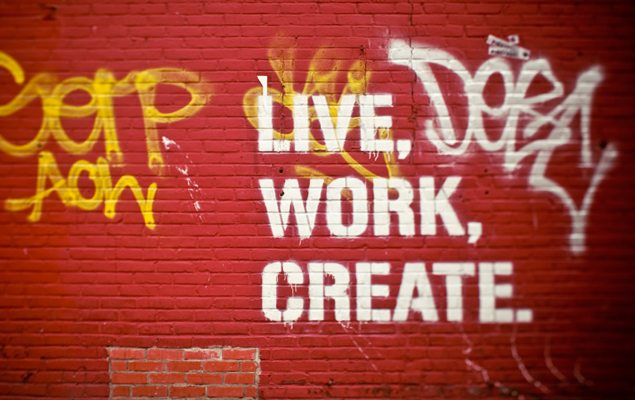 The year 2015 was characterized by legislative initiatives and interesting rulings relating to the labor market in Israel –employers became obligated to send written notices to job candidates about whether or not they have been accepted for employment, the issue of soccer games on Saturday and more. Here are a few salient points to remember from 2015:

Biometric clocks may not be used without consent – the State Attorney General, Mr. Yehuda Weinstein, submitted an opinion in principle to the national labor court, whereby employers desiring to install a biometric (fingerprint) attendance clock should be required to obtain the consent of the employees or of the representative labor union. The opinion also stated that, besides constituting an infringement on employees’ privacy by way of exposing biometric information in general, it also poses a danger that biometric information might be abused or unlawfully used, particularly due to the fact that such information may not be altered, unlike any other electronic means for recording attendance (such as by card or password).

Extension order for integrating people with disabilities in the labor market – the order, which was promulgated in October 2014, prescribed that, one year after the promulgation of the validated order, any employer with more than 100 employees is required to ensure that at least 2% of its employees are people with disabilities (this ratio shall be increased to 3% in October 2016). It is important to note that the definition of “people with disabilities” is broad and includes various types of disabilities (physical, mental or cognitive deficiencies, whether permanent or temporary). The committee charged with monitoring the advancement of integration of disabled persons in the labor market issued a directive in October that defined a “person with a disability” as anyone recognized by the National Insurance Institute as having a disability ratio of 40%, or anyone who has been deemed disabled by the rehabilitation committee of one of the authorities (Ministry of Defense, National Insurance Institute), or who has been defined as a disabled IDF soldier.

Employees subject to a collective bargaining agreement and to a labor union may file a class action against an employer on the grounds of deprivation of rights – In August 2015, a precedent ruling was handed down by the High Court of Justice that clarified that the Class Actions Law does not prevent the filing of class actions against employers, even if a collective bargaining agreement applies.

Up until August, the Class Actions Law prescribed that a class action may not be filed in a workplace operating under a collective bargaining agreement. This exclusion had been based on the assumption that a labor union would adequately represent the interests of all employees and that therefore, it is unwarranted to allow class actions to be filed in such workplaces.

This ruling by the High Court of Justice changed the practice of the national labor court of customarily assuming that labor unions adequately protect employees’ rights, making the filing of class actions superfluous.

The Obligation to Provide Notifications to Job Candidates –  Effective from 2015, potential employers (with some exceptions prescribed by law) require to inform candidates with respect to the screening process which applies to the position applied for within the employer’s organization.

According to the Amendment an employer will be required to inform a candidate of this process on an on-going basis, as follows: give notice in writing every 2 months to the candidate about the progress of the selection procedure starting from the beginning of the candidate’s screening process and to provide written notice of to the candidate that another person has been appointed to the relevant position no later than 14 days after such appointment.

It is important to note that the screening process definition is broad, and includes any interview or test completed by the candidate. Therefore, the new obligations will apply in every case of recruitment and screening procedures, even when it is not a long screening process, including screening tests and involvement of outside institutions.

Notice Period where Employee is transferred to another Entity- As part of a decision given this year, the National Labor Court determined that in the case of the transfer of employees from one corporation to another corporation,  the first employer has the obligation to give employees an advanced notice period.

If the first employer does not give the required notice, the relevant employees are entitled to receive a salary from both employers in respect of the notice period which should have been given.