Proper Articles of Association – Now More Than Ever 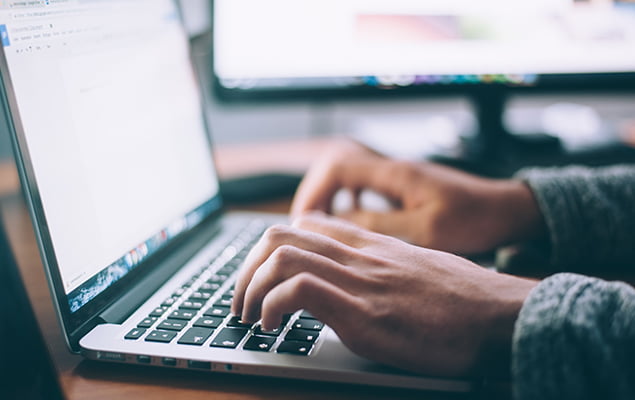 The coronavirus crisis, which hit both the Israeli market and markets globally, has been unsettling. It undermined existing collaborations and encouraged the creation of new ones. It weakened the inertia that drove many businesses and employees, and forced numerous entities to reinvent themselves, to initiate and to dare.

To make the entrepreneurial dream a reality, many people prefer to cooperate with other entities in order to increase a new business’s prospects of success. This is particularly true during the uncertainty of the coronavirus era and the string of lockdowns imposed on Israelis.

A Company’s Most Important Document – Articles of Association

A common method of incorporation and working together toward a shared business goal is establishing a private company. In a company, the entrepreneurs become shareholders. Before embarking on this road and establishing a company, it is important to note an important, constitutive document designed to define future relationships between shareholders. This is a company’s articles of association.

Arrangements Included in the Articles of Association

Shareholders define the structure of the company’s board of directors, as well as which decisions require a special majority of shareholders or directors (e.g., unanimously). These special majority decisions may include investments or expenses that exceed a certain sum, appointments of managers, entering new field of activity, etc.

A company’s articles of association are critically important, especially when there are disputes between shareholders. When this happens, each party clings to an interpretation of the vaguer provisions most convenient to him, in order to take a bite out of the opposing party’s rights. Last October, the court held that articles of association must be interpreted strictly (Ariela Vivian Shaked v. Wave Guard Technologies Ltd.). This ruling even further cements the importance of recording the parties’ agreements and regulating the rights and protections to which each party is entitled. It is so much so that these agreements may be the material factor in resolving disputes and battles for control between shareholders.

Consequently, we anticipate many companies to incorporate in the coming weeks and months. Drafting proper articles of association, which constitutes a binding agreement between the shareholders and defines their rights and the operation of the company, is crucial. It will help clarify understandings between the shareholders, prevent future disputes and misunderstandings, and avoid obstacles on the road to the business’s and the company’s success.

Contact us if you require any assistance or further information.